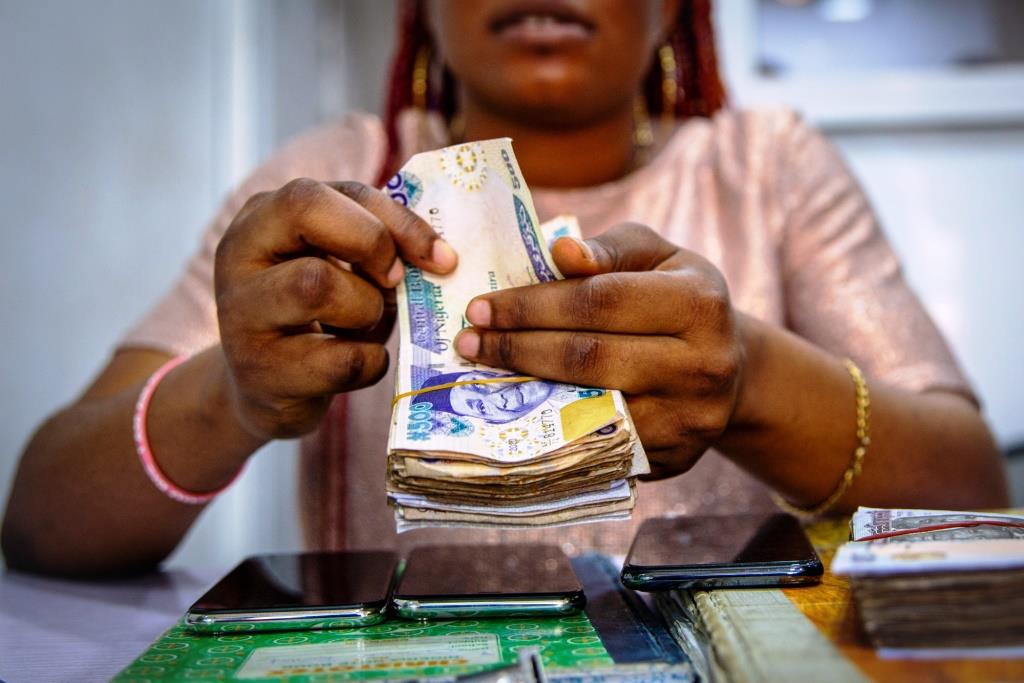 The domestic currency appreciated against the United States Dollar at the Investors and Exporters (I&E) segment of the foreign exchange (forex) market on Monday, December 20.

According to data from the FMDQ Securities Exchange, the local currency gained 27 kobo or 0.06 per cent during the session to close at N414.80/$1 compared with N415.07/$1 it traded last Friday.

The Naira regained this strength yesterday in the midst of a 138.4 per cent rise in FX demand, according to the analysis of the data obtained by Business Post.

At the I&E window on Monday, transactions valued at $360.18 million were carried out compared with the turnover of $151.03 million executed at the preceding trading session, indicating an increase of $209.15 million or 138.48 per cent.

However, the Nigerian currency recorded a flat outcome against the greenback at the interbank window of the forex market yesterday as its value remained unchanged at N411.91/$1.

At the cryptocurrency market, seven of the 10 tokens tracked by Business Post across several trading platforms recorded depreciation.

Related Topics:domestic currency
Up Next