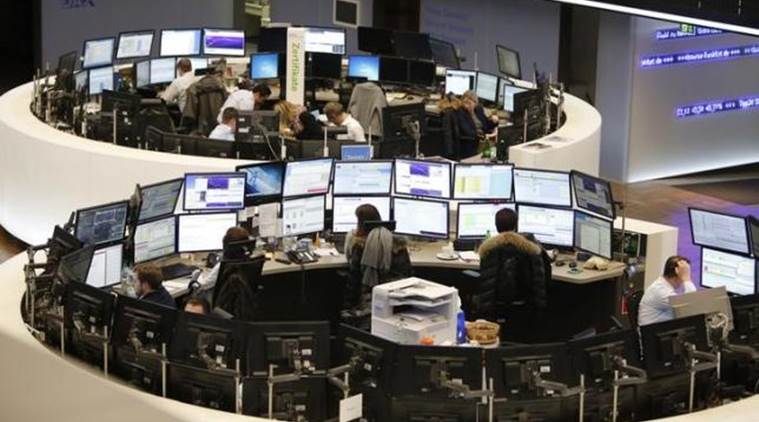 European stocks are turning in a lackluster performance on Tuesday as investors fret about escalating trade tensions between the U.S. and China. Impressive earnings results from the likes of BP and Volkswagen have helped to limit the downside in the region.

Lufthansa shares have also plunged. The airline saw its underlying earnings dip nearly 8 percent in the first nine months of 2018 on the back of rising fuel costs and the integration costs of Eurowings.

Utility Suez Environnement has also rallied after reporting a rise in 9-month EBIT and confirming its full-year outlook.

Volkswagen has also jumped. The German automaker confirmed its full-year outlook after reporting a rise in nine-month pre-tax profit.

AIXTRON shares are soaring after the technology firm raised its full-year earnings guidance after posting turnaround results for the nine-month period ending September.

BP Plc shares have surged higher in London as the oil giant?s third quarter profit before taxation surged to $5.44 billion from $2.96 billion in the same period last year, driven by a strong performance in the upstream business and Rosneft.

In economic news, Germany’s seasonally adjusted jobless numbers fell by 11,000 to 2.292 million in October, while the jobless rate remained unchanged at 5.1 percent, the lowest since German reunification in 1990, the Federal Labor Office said.

Another report showed French household consumption declined more than expected in September due to the sharp decrease in manufactured goods and energy spending. Household spending dropped 1.7 percent on a monthly basis, in contrast to a 1.1 percent rise in August.

Related Topics:European Shares
Up Next