A former Prime Minister of Togo, Mr Gilbert Houngbo, has been elected as the new Director-General of the International Labour Organisation (ILO).

With his election, Mr Houngbo will be the 11th Director-General of the ILO and the first African to hold the post.

The former prime minister succeeds former British trade unionist, Mr Guy Rider, who has been in office for 10 years.

He was a deputy director of ILO between 2013 and 2017 in charge of Field Operations.

Speaking after his election, Mr Houngbo said, “Although my origins are African my perspective is global. In an age, unfortunately of dividedness, my commitment to be a unifying Director-General stands firm.

“The enterprises, particularly the small and medium-sized enterprises that are facing supply chain disruption or closure due to crises’ including the pandemic, climate change and armed conflict. I’m thinking about the women and men who face discrimination, violence and harassment in the workplace and elsewhere. These are all expressions of unacceptable social injustice that we are morally if not legally bound to address,” he added.

His main opponent was former French labour minister, Mr Muriel Pénicaud, who was backed by the French government and the European Union.

The DG will take up his position on October 1, 2022, and will have to face a number of challenges namely associated with teleworking which was given a boost during the COVID-19 pandemic.

The ILO is the oldest specialized agency of the UN. It was founded in 1919 and has the mandate to promote decent work for all. It has 187 Member States. 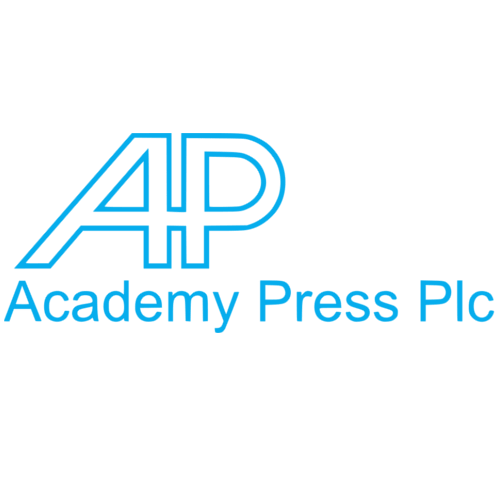 Information went round that the parent company of the nation’s main stock exchange violated the same offence it punished several organisations for.

This triggered mixed reactions, and the board had to issue a statement to calm nerves, stressing that it was committed to upholding “the highest corporate governance standards, as it has historically done.”

“We are extremely mindful of due process, our records are verifiable, and we are on course with our long-term strategy execution,” a part of the statement issued last week further said.

The disruption in investors’ confidence in the market caused the share prices of 42 firms to shrink in the five-day trading week, compared with 39 recorded in the previous week.

Data from the bourse showed that the All-Share Index (ASI) and the market capitalisation depreciated by 0.91 per cent to 49,026.62 points and N26.445 trillion, respectively.

Similarly, all other indices finished lower except for the NGX premium, banking, pension, NGX AFR Bank Value and NGX MERI Value, which appreciated by 0.13 per cent, 2.27 per cent, 0.05 per cent, 0.08 per cent and 1.84 per cent, respectively, while the ASeM, growth and NGX SOVBND indices closed flat.

The financial services sector led the chart with 381.958 million shares valued at N4.551 billion traded in 8,627 deals, contributing 67.86 per cent and 48.21 per cent to the total trading volume and value, respectively.

Zenith Bank, NGX Group and GTCO were the busiest stocks in the week, with a cumulative sale of 183.929 million units worth N3.499 billion in 3,628 deals, contributing 32.68 per cent and 37.07 per cent to the total trading volume and value, respectively. 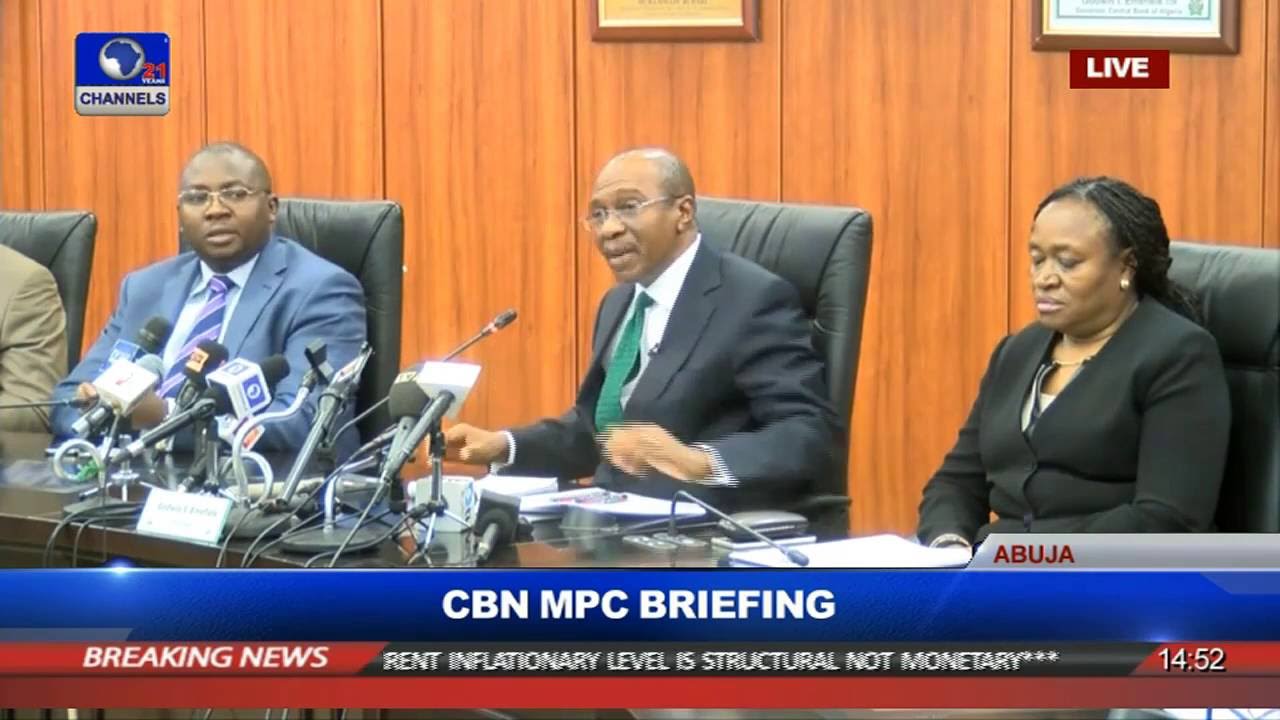 This year’s problem has majorly been caused by flooding and the inability of farmers to go to their farms as a result of bandits and terrorists, who collect taxes from them before crops can be planted. 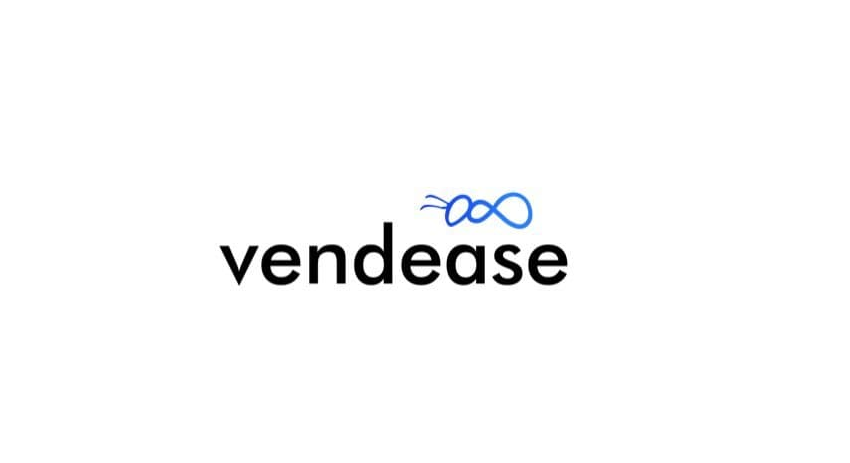