The reopening of the company is coming one year after it received a grant of N3.6 billion from federal government through the Nigerian Export Import Bank (NEXIM) with support from the Bank of Industry (BoI).

Golden Guinea Breweries used to be the pride of the eastern region of the country, but a fire incident in 2003 affected the brewery firm as a result of the destruction of its production equipment during the inferno.

Information available to us indicated that in the coming weeks, products of the company will hit the market again.

On Friday, the management of the company took some officials of the Abia State Government to a tour of the factory and from the assessment, all is now set to give consumers something to enjoy again.

It was gathered that the Abia State government, led by Governor Okezie Ikpeazu, has been very instrumental in reviving Golden Guinea Breweries in a bid to boost the economy of the state.

Golden Guinea was originally named Independence Brewery Limited. Its location was chosen due to its nearness to water. Production kicked off in 1963 with an annual capacity of 1 million gallons.

In 1967, the company introduced Eagle Stout to the market, but between 1967 and 1970, further production was hampered by the Nigerian Civil War.

In 1971, the company changed its name to the current one Golden Guinea Breweries and in 1975, the company was rehabilitated with an extension built by the German firm Coutinho Caro which later participated in an equity offering issued by the firm. 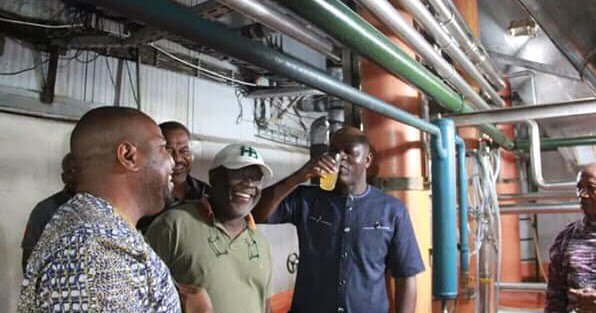 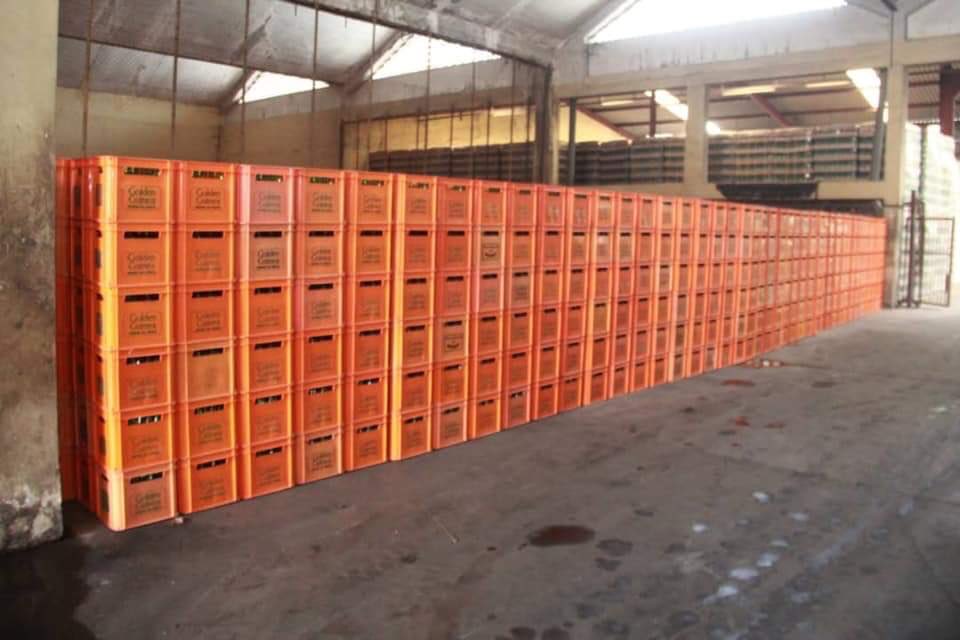 Naira Trades Flat Against Dollar Amid $210m Injection by CBN