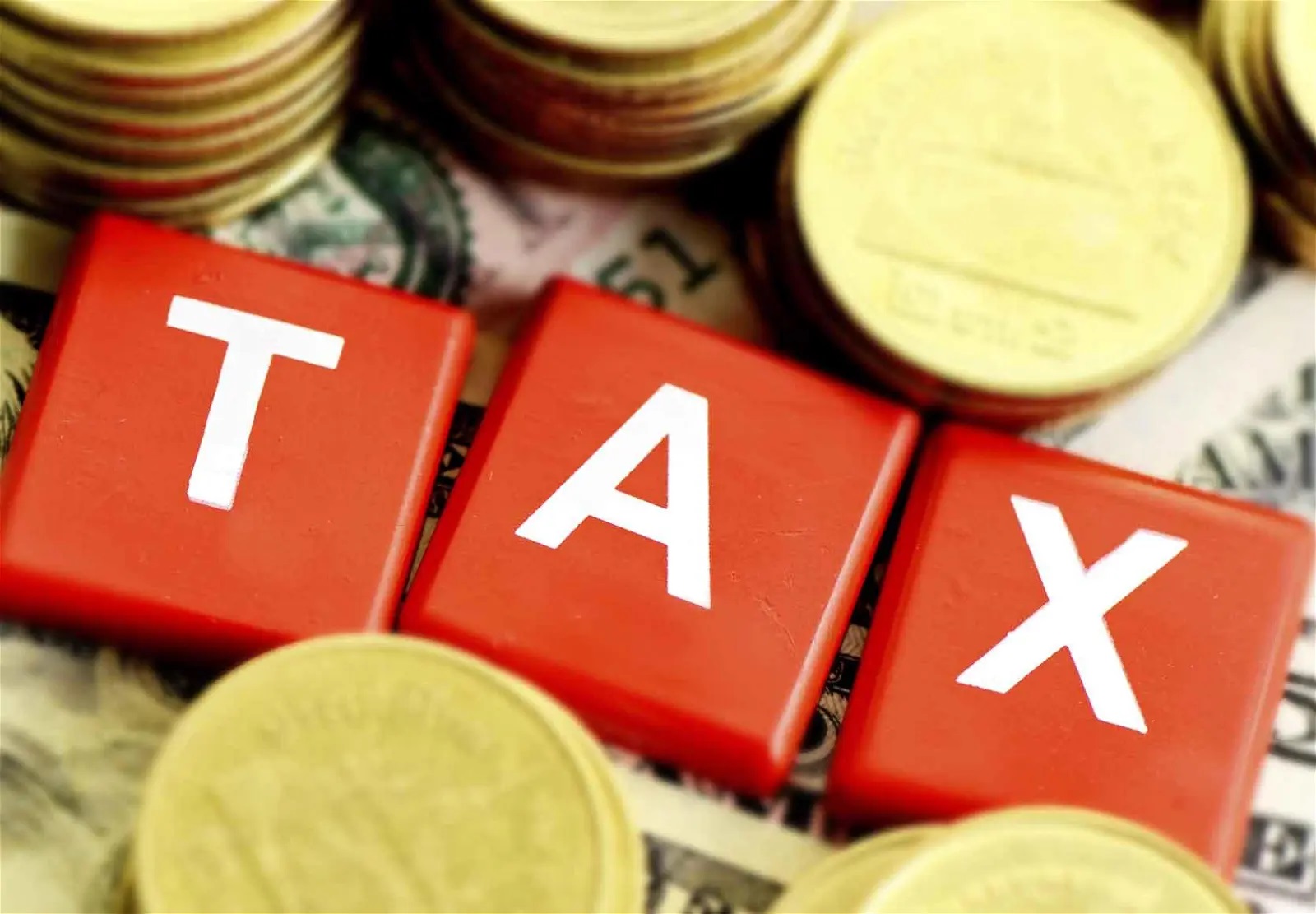 The International Monetary Fund (IMF) has said Nigeria’s fiscal revenues, which are mainly earnings from taxes, duties, and others, are being drained by rising inflation and fuel subsidy costs, especially when the government is not increasing its streams of income.

Despite signing the long-awaited Petroleum Industry Act (PIA) into law in 2021, the federal government under President Muhammadu Buhari has refused to stop the payment of subsidies for premium motor spirit (PMS), otherwise known as petrol.

In the 2022 budget, the central government had planned to stop the payments, which are made to make fuel cheaper for consumers, by June 30, but after the organised labour kicked against this, the government said it would remove the subsidy by mid-2023, after the expiration of the present administration.

Trillions of Naira are budgeted to pay subsidies for petrol, which some observers have faulted, stressing that the avenue has been used by some corrupt officials to steal public funds.

In a statement issued on Friday by the IMF at the conclusion of its 2022 Article IV Mission in Nigeria, the global lender said for Nigeria to make progress and address its fiscal revenue issues, it must let go of the subsidy monster but advised that crude oil theft must also be looked into to increase earnings from the sale of the commodity.

“As a near-term priority, the mission highlighted the urgent need to remove fuel subsidies fully and permanently, which disproportionately benefit the well-off, by mid-2023 as planned.

“The government should also prioritise addressing oil thefts and governance issues in the oil sector to restore production to pre-pandemic levels,” the IMF said.

Despite the price of crude oil rising in the global market, Nigeria is not earning much from the commodity because a significant amount of the black gold is stolen.

Recently, the group chief executive of the Nigerian National Petroleum Company (NNPC) Limited, Mr Mele Kyari, said a 4-kilometre pipeline from the Forcados export terminal had been used to steal oil for nine years, resulting in the theft of hundreds of thousands of barrels of oil per day.

This sparked outrage, but after a few weeks, the issue seems to have been swept under the carpet with no update on those found culpable.

In the statement released today by the IMF, the government was also advised to take steps to address the rising inflation in the country.

This week, the National Bureau of Statistics (NBS) said inflation rose by 21.09 per cent in October 2022 from 20.77 per cent in September 2022. This was triggered by rising food and energy costs.

The IMF wonders why food prices are rising despite Nigeria having limited direct exposure to the war in Ukraine by Russia, warning that “high food insecurity is compounding the pandemic’s scarring effects on the vulnerable.”

However, it said “headline inflation is expected to moderate at end-2022 as the start of the harvest season more than counters the projected increase in rice prices caused by recent flooding.”