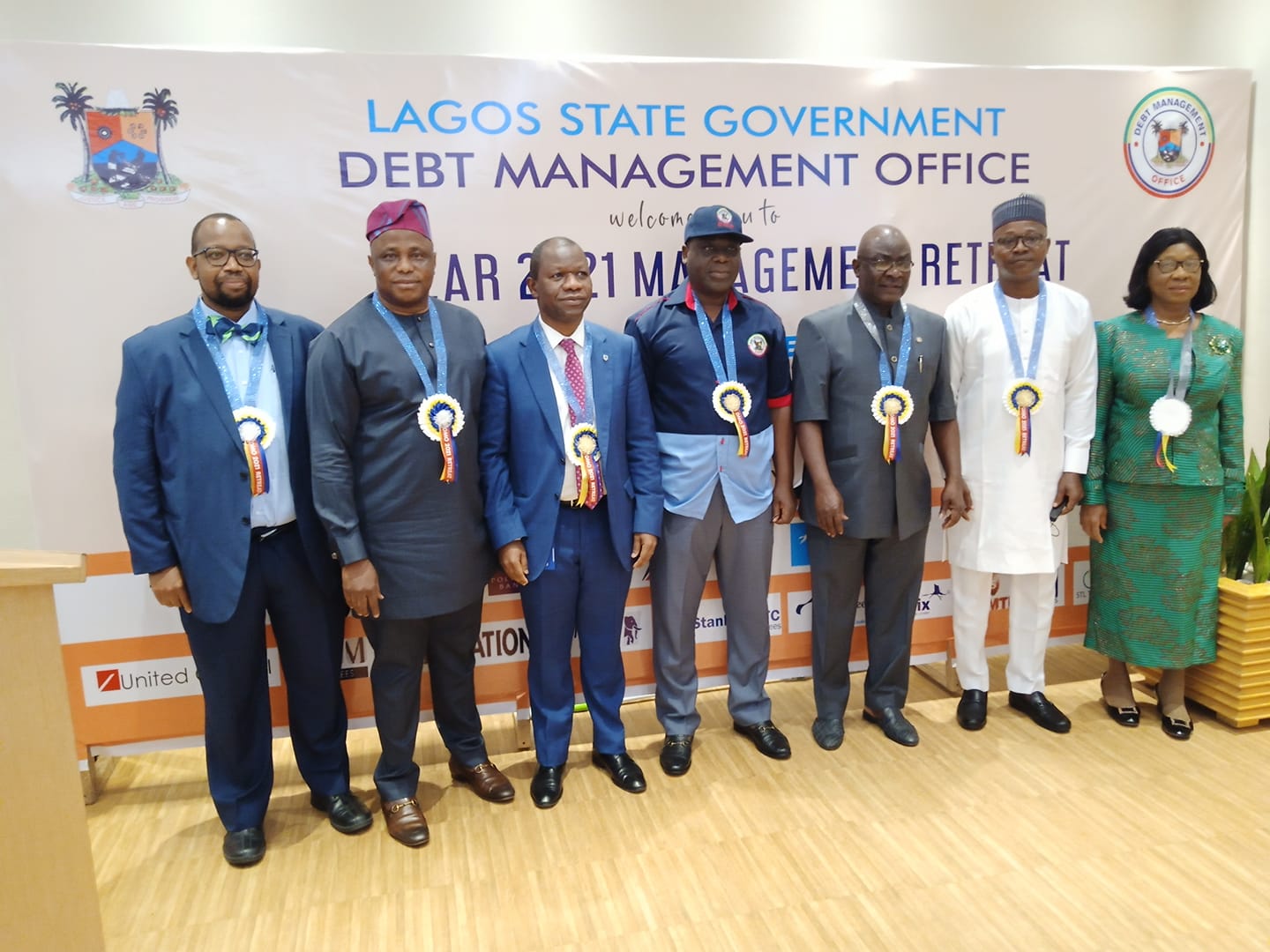 This is coming a few days after the Commissioner for Finance, Mr Rabiu Olowo, said at an event in Abuja last week that the state government was planning to borrow N125 billion from bond sales as it did in January 2020, when it issued N100 billion 10-year bonds at 12.25 per cent coupon rate.

Speaking at the DMO retreat at the Lagos Sheraton Hotel, Ikeja Lagos, Mr Ige said subscription to the N100 billion bond of last year lent credence to the credibility of Lagos State with its listing on the FMDQ Exchange and Nigerian Exchange (NGX) Limited.

“This has also given greater visibility to the State, ensured transparency as well as increased the Bond Holder’s confidence.

“It has also enhanced the state’s ratings as Fitch, GCR and Agusto had accorded the state A+ and B+ respectively, and alerted investors to the value of our bond issuance programme,” he said at the retreat themed with the theme Sustaining Lagos State Debt Beyond Global Pandemic.

Mr Ige disclosed that the N185 billion bond would be used to fund various projects and replace the recalled bonds at a lower coupon rate.

On his part, the Commissioner for Finance, represented by the Accountant-General, Dr Abiodun Muritala, reiterated the resilience of Lagos State during the advent of COVID-19 and the #EndSARS protest, which did untold damage to infrastructure and lives.

He expressed the belief that the incidents have made the state stronger and more resolute in its quest to give Lagosians infrastructure and services, noting that the influx of people trooping into the city every hour has overstretched its resources and presents a daunting challenge, maintaining that the present administration was determined to confront all issues arising from the rural-urban migration.

He explained that the new bond would be used to further provide dividends of democracy to residents of the metropolis in fulfilment of the promise of Governor Babajide Sanwo-Olu.

In his presentation, the Head of Service (HoS), Mr Hakeem Muri-Okunola, who was represented by the Permanent Secretary, Public Service Office (PSO), Mr Samson Ajibade, said that public administrators must keep abreast of international best practices while taking full advantage of the latest technologies in the performance of their duties and responsibilities.

“In fact, the place of technology in today’s workplace has become absolutely non-negotiable. As such, to do otherwise would not be in our character,” he said.

Nigerian Economy on Solid Path to Recovery with 5.01% Growth—FG