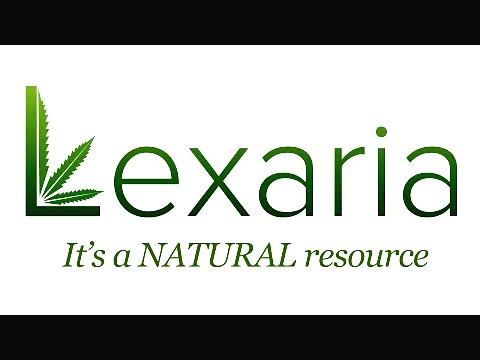 Lexaria Bioscience Corp says it has received a Notice of Acceptance from the Australian Patent Office that Lexarias Australian patent application 2015274698 has been accepted with a patent issuance date expected in June, 2017.

This establishes Lexarias first successful acceptance for patent issuance outside of the USA, in what the company expects will be a series of successful international patent awards.

The Notice of Acceptance covers Lexaria patent application entitled Food and beverage compositions infused with lipophilic active agents and methods of use thereof, which has been accepted with the same set of claims previously issued in US Patent No 9,474,725 specific to non-psychoactive cannabinoids.

Lexarias technology is needed not just in the US, but throughout the global cannabis sector, which is why we have patent applications in place in 42 countries around the world, said Chris Bunka, CEO. Our international applications offer the safety of unparalleled diversification to our supporters that even individual national market leaders cannot offer.

The accepted patent application includes a series of Lexarias method claims for combining non-psychoactive cannabinoid lipophilic active agents together with a bioavailability and taste enhancing oil by way of dehydration or lyophilization, and doing so in contact with a food product substrate material.

Lexaria still has a number of additional patent applications undergoing review by the USPTO and patent application continuations planned in order to further broaden its expected set of compositional and method patent claims regarding the technology for application with other molecules such as psychoactive cannabinoids; vitamins; NSAIDs; and Nicotine.