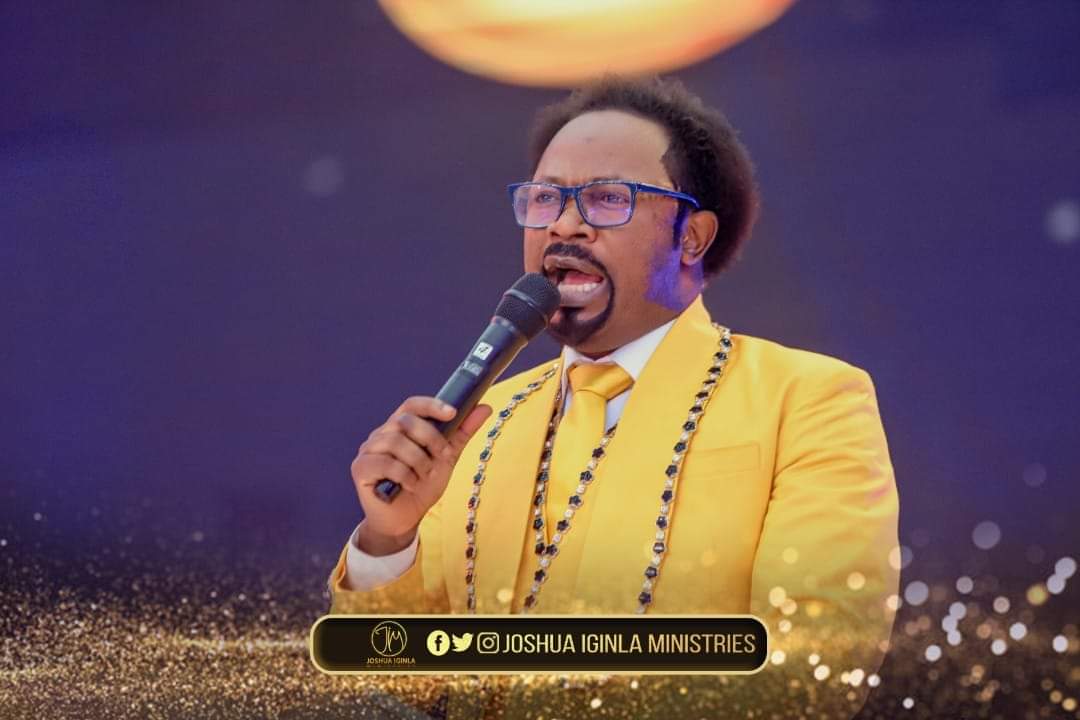 The Shepherd in Charge of Champions Royal Assembly, Abuja, Prophet Joshua Iginla, has predicted that the next Nigerian President will record sustainable economic growth that will “shock us.”

The cleric said this in his prophecies for the New Year, made available to Business Post on Tuesday by his media representatives.

In his yearly forecasts, Prophet Iginla said he sees “the most criticised and hated candidate emerging winner under the permissive will of God,” warning observers not to “underestimate [candidate of] the Labour Party.”

According to observers of this year’s presidential election, the three forerunners are Mr Bola Tinubu of the ruling All Progressives Congress (APC), Mr Atiku Abubakar of the Peoples Democratic Party (PDP), and Mr Peter Obi of the Labour Party.

Mr Obi, who left the PDP before the presidential primary last year, was earlier mocked for not having a political structure to find his way to Aso Rock in 2023.

However, the interest of youths in the 2023 elections and the massive support he has received from them has changed the dynamics of the game. He is now seen as the third force that could wrestle power away from the cabals, especially with the endorsements he has received from elder statesmen.

In his prophecies, the cleric cautioned Mr Obi to “work hard on his security as a person before and during the election,” noting that the year would “be a turning point for Nigeria after the election.”

He described the former Governor of Anambra State as “a man with a mysterious destiny” who is not honoured by his people.

Prophet Iginla said the payment of subsidies on the premium motor spirit (PMS), commonly known as petrol, would be stopped by the next government, adding that between 2023 and 2027, many political cabals holding down Nigeria would “be called home.”

“Some will be very sick; some will lose interest in politics; others will retire or give way to others. It will be a battle between their lives and politics. I see a political revolution with a new breed of leaders that will rise up, but the shift, as I said, we should watch out in 2031,” he predicted.

He also warned that “two generals of the gospel” would be “taken home this year,” while a “new set of kingdom ministers” would be raised by God “across the globe” and would “swallow others.”