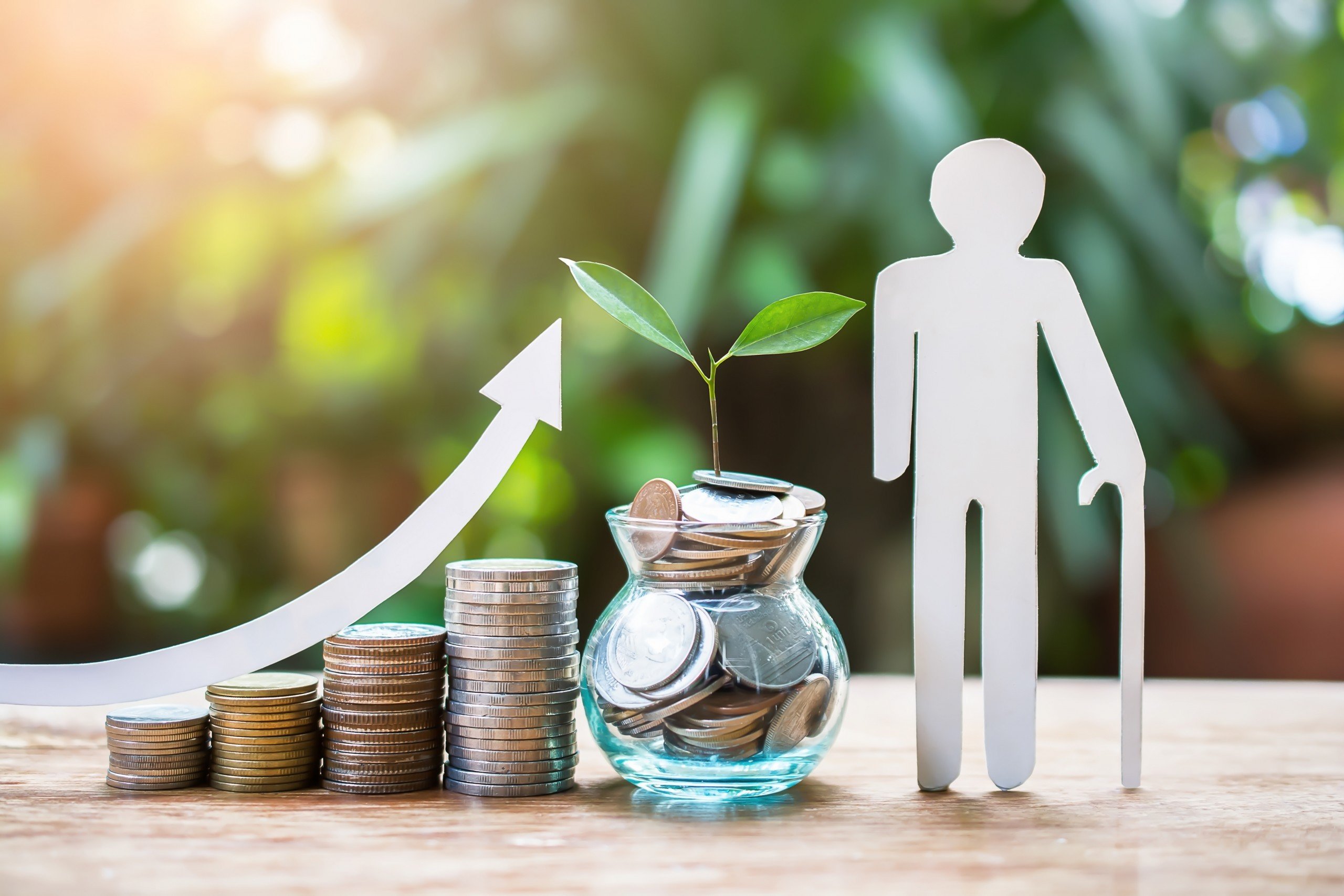 During the year in review, the unlisted securities market went above the N1 trillion mark after Access Bank and Citi Trust Holding Plc joined the trading platform, but profit-taking triggered by headwinds and weak investor sentiment dragged the platform backwards.

Speaking on these developments in his new year message, the new Managing Director of the bourse, Mr Eguarekhide Longe, said the market performance for 2022 signifies “the very urgent need to expand market breadth from its reliance on a few dominant securities which portend a clear concentration risk to the performance of the exchange.”

He said as the market advances into the new year, one of its key targets is to onboard more companies as well as pension funds, which are restricted from trading on the platform by extant laws. However, he did not state how this could be achieved, whether by lobbying the parliament to change the laws to accommodate them.

“Likewise, it is a central objective in 2023 to secure the participation of the local pension funds on the NASD OTC Exchange, which are tacitly, but inexplicably, barred from trading on the OTC Exchange currently,” he said.

“It bears pointing out also that breadth of trades effected on the market for 2022 demonstrates encouraging signs given that In comparison with 2021, where there was a spike in trading activity due to trades on a single security, 2022 witnessed trades from a number of previously inactive securities,” Mr Longe added.

Speaking on other events in the period, he said, “2022 has indeed been a watershed year for NASD Plc. I write to you in my first annual message, having taken over the helm at the company from Mr Bola Ajomale, the pioneer Managing Director.”

Mr Ajomale, who developed NASD over the last 10 years of its existence, mandatorily retired from service at the end of June 2022.

Illustrating plans for the year, he said despite the challenges on the monetary and fiscal fronts, the company would be looking to expand its footprints and activities.

“In proceeding into 2023, the mission at NASD is clear; expand the market breadth and deepen market activity. This will be done diligently throughout 2023.

“We look to portering successfully with all our stakeholders in a peaceful, productive, and prosperous 2023,” he stated.