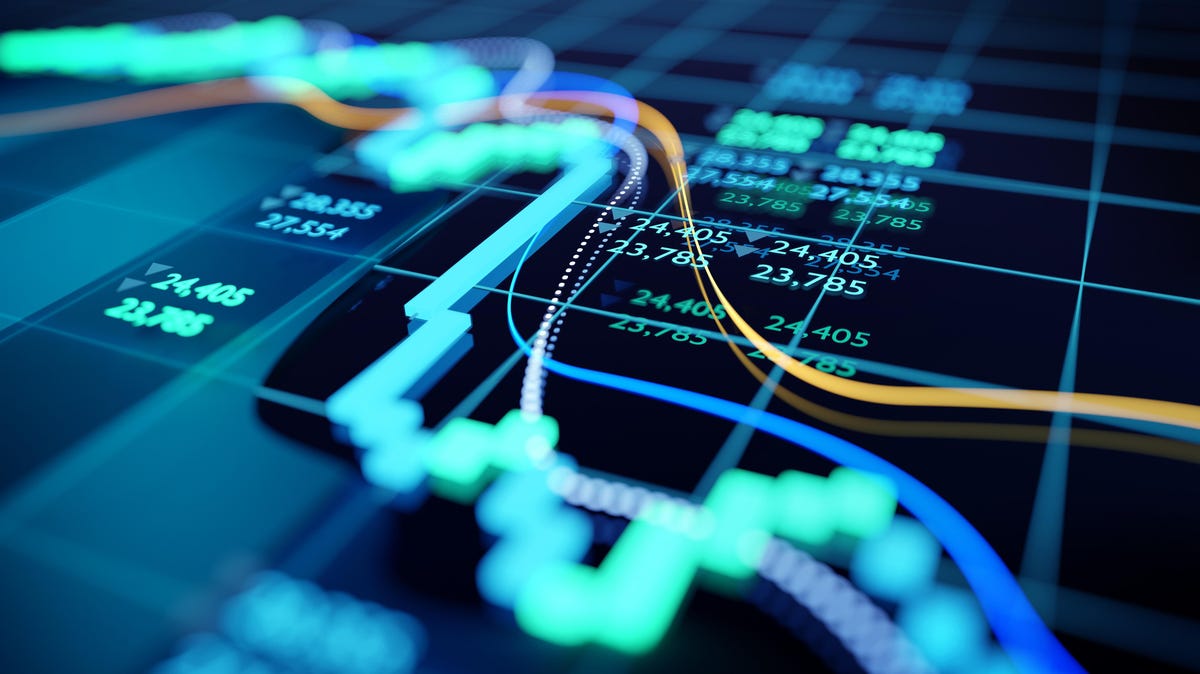 The Nigerian Exchange (NGX) Limited has disclosed that the NGX Made of Africa Awards will spur the next phase of capital market innovation to attract more investors into the space.

On Tuesday, December 6, 2022, the exchange held the award ceremony in Lagos to recognise innovativeness and compliance with best practices in the Nigerian capital market for the calendar year.

The event spotlighted excellence, creativity and integrity as NGX sought to amplify the activities of its stakeholders to further reinforce the values that attract investors to the market and grow the African economy.

Players in the capital market ranging from issuers, securities dealers, issuing houses, fund managers, trustees, legal firms and stakeholders, including the media and content creators were rewarded for their contributions to the development of the market.

In his opening remarks, the Chairman of NGX, Mr Abubakar Balarabe Mahmoud, explained that the goal of the exchange with the awards is to further catalyse innovation, corporate performance, shareholder return, compliance to rules and regulation in driving investor confidence and aiding regulatory oversight on the market.

“It is essential that we continue to collaborate, encourage and incentivise our partners through initiatives like the NGX Made of Africa Awards. At NGX, relationships, partnerships, collaboration and inclusivity continue to drive our actions in the quest to spotlight The Stock Africa is Made Of,” he said.

On his part, the chief executive of the bourse, Mr Temi Popoola, said the event had been reviewed to reflect the dynamism of the capital market and the transformation it had witnessed so far.

“We are delighted to be extending the reach of these Awards to further highlight our commitment to inclusivity, innovation and integrity whilst highlighting NGX as the platform of choice to raise capital,” he stated.

In his goodwill message, the Governor of Edo State, Mr Godwin Obaseki, highlighted the importance of the capital market to the economy, calling together all stakeholders to move Nigeria towards a more productive economy and less import-dependent.

He also noted that NGX has continued to stand out as a market infrastructure of choice for public and private sector capital formation.

Also, the Director-General of the Securities and Exchange Commission (SEC), Mr Lamido Yuguda, represented by the Executive Commissioner, Corporate Services, Mr Ibrahim Boyi, said that the commission had championed innovative measures that have improved the market, including dematerialisation, direct cash settlement and e-dividend.

“The long-term sustainability in the market requires innovation of which the fundamental outcome was a maximum return on investment, reduction in the cost of doing business and increased production,” he said.

Speaking on the African capital market potentials, Mr Aigboje Aig-Imokuede, the Chairman of Coronation Capital and a former President of the Council of the Nigerian Stock Exchange pre-demutualisation, said that after a long haul of liquidity in global markets, central banks across the globe are implementing hawkish monetary policies to revive price stability and tame inflationary pressures.

He noted that the capital market in this period of restrained global growth had an important role to play in stimulating economic growth and development through the efficient allocation of resources.

Related Topics:2022 NGX Made of Africa Awardscapital market innovationNGX MOA Awards
Up Next