The World Bank has released its Ease of Doing Business raking for 2019 and Nigeria, which moved up by 24 steps in the 2018 log, slipped by one step in the latest standings.

Nigeria, which claimed the 145th position last year from the 190 countries surveyed, moved down to the 146th position in the new ranking.

Last year, when the 2018 ranking was released by the World Bank, Nigeria was among the 10 economies of the world to have recorded a significant improvement in their ease of doing business.

The rankings are determined by sorting the aggregate distance to frontier scores on 10 topics, each consisting of several indicators, giving equal weight to each topic. The rankings for all economies are benchmarked to June 2018.

Business Post reports that in the latest ranking, Mauritius was the only Sub-Saharan African economy to join the group of top 20 economies this year.

According to World Bank, Mauritius has reformed its business environment methodically over time, making reforms more than once in almost all areas measured by Doing Business over the past decade.

Two economies that enter the top 20 this year, the United Arab Emirates and Malaysia, have maintained such a reform momentum.

The United Arab Emirates is the highest ranking economy in the Middle East and North Africa region, with reforms captured in four areas.

Six reforms in Malaysia were measured by Doing Business, resulting in the second highest regional improvement in the ease of doing business score.

Twelve of the top 20 economies are from the OECD high-income group; four are from East Asia and the Pacific, two are from Europe and Central Asia and one each is from Sub-Saharan Africa and the Middle East and North Africa.

In the latest report, the top three economies this year are New Zealand, Singapore and Denmark, exemplifying a business friendly environment.

World Bank said in the report that, “Substantial variations in performance among Sub-Saharan African economies present an opportunity for policy makers to learn from the experience of their neighbours.

“In the area of getting credit, for example, officials in Angola (ranked 184) and Eritrea (186) could learn from the experience of Rwanda and Zambia (both ranked 3). 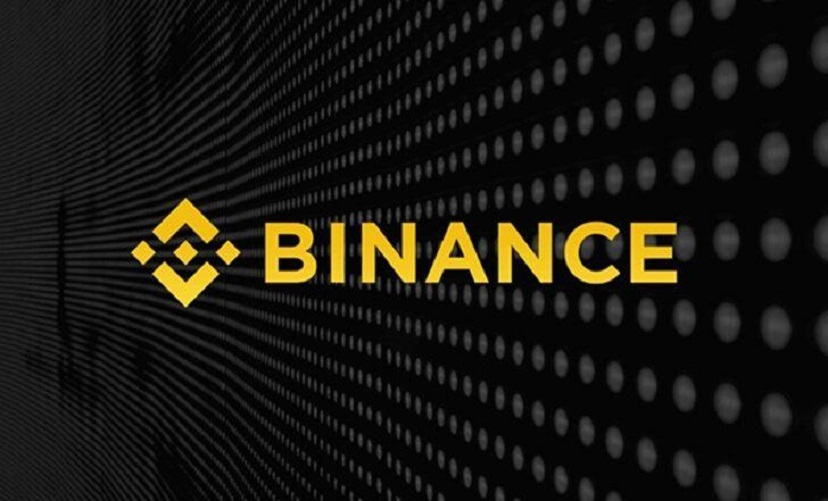 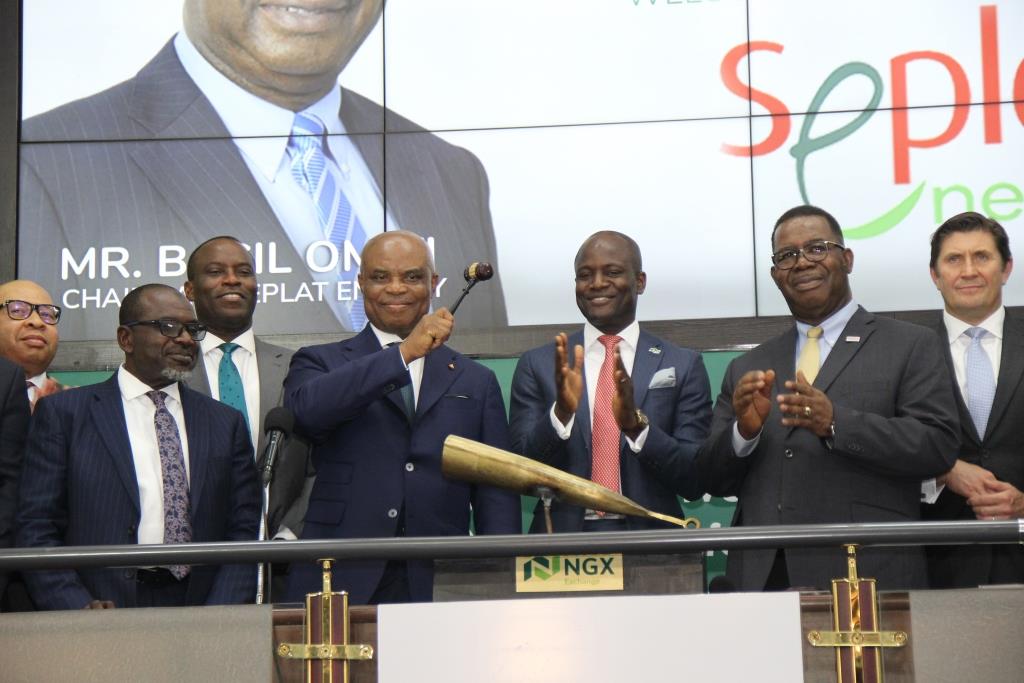