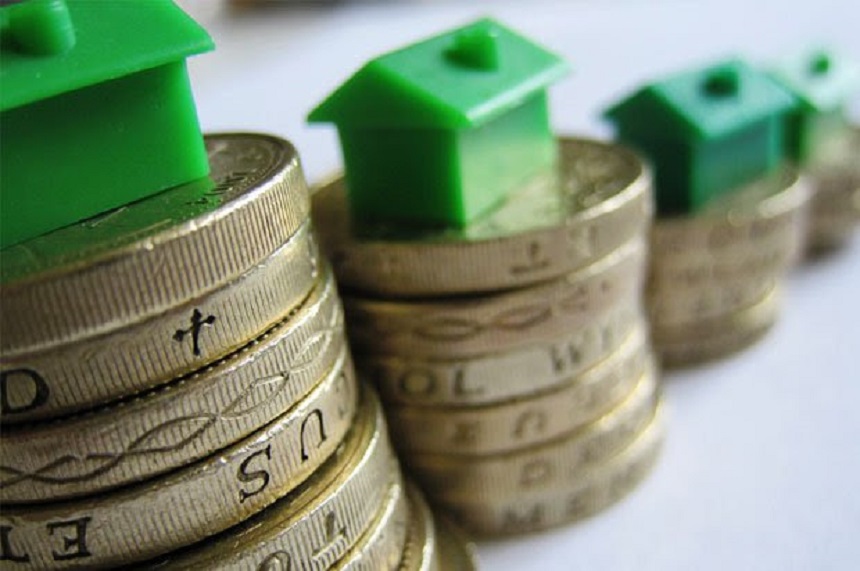 Nigeria led the countries that received much of the $4.7 billion funding that African startups amassed last year, indicating further growth for the sector, according to a new report by Briter Intelligence.

The amount raised in 2021 was twice as much as the total volume that was raised by African startups in 2020 and there was also a 25 per cent increase in the total number of deals last year compared to the number of deals that were announced in 2020.

Nigeria was followed by South Africa, Kenya and Egypt in terms of destination of funds.

The report explained that some of the funding deals, at over 240, were estimated to reach $4.9 billion in the year under consideration.

According to the Director of Briter Bridges, Mr Dario Giuliani, while commenting on the report, the huge capital raised last year was indicative of Africa’s growing attractiveness as an investment destination.

“Approaching $5 billion in known funding in 2021, especially after nearly twenty-four months since the COVID-19 pandemic began, is a clear sign that Africa is undergoing tangible changes, and the increasing presence of local exits and returns is shaping the continent’s attractiveness,” he said.

The top 20 deals of 2021 captured 65 per cent of the total funding volume. Some of the startups that raised the most funds in 2021 raised $100 million and above during single funding rounds and these include Opay, Chipper Cash, ZEPZ, Tradedepot, Zipline, JUMO, Andela, TALA, TymeBank, Flutterwave, MFS Africa, among others

By destination, the vast majority of the investments came from the United States of America (62.5 per cent), followed by the United Kingdom (7.5 per cent) while others accounted for others.