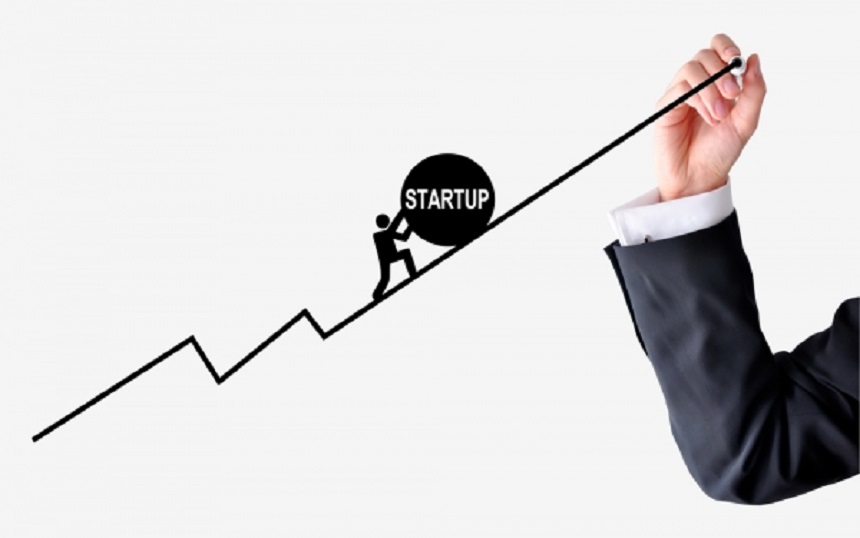 Business conditions in Nigeria recorded an improvement in the month October 2020 amid strengthening demand, the Purchasing Managers’ Index (PMI) of Stanbic IBTC Bank Plc has revealed.

The financial institution said in the data it collected between October 12 and 28, it discovered that there were sharp and accelerated rises in output and new orders in the Nigerian private sector in the start to the final quarter of the year.

Firms continued to expand purchasing activity and employment in line with higher levels of new work. Sufficient capacity and higher staffing numbers led to another decline in the level of incomplete work. Companies remained optimistic about output in the year ahead, with many firms hoping to expand operations.

On the price front, input costs rose, with higher wage and material costs linked to the latest uptick. Cost burdens were passed on to customers which led to a robust rise in selling prices.

In the month under review, the headline PMI registered at 53.5, up from 52.5 in September, signalling a solid expansion in business activity at Nigerian private sector firms.

Readings above 50.0 signal an improvement in business conditions on the previous month, while readings below 50.0 show a deterioration.

Higher customer numbers and easing restrictions associated with the coronavirus disease 2019 (COVID- 19) were widely reported by panellists, helping lead to stronger growth of both output and new orders. In both cases, continuous expansion has been recorded for four consecutive months, the report said.

Employment continued to rise modestly, with the rate of job creation in line with that seen in the previous survey period. Efforts to keep on top of workloads were largely successful as outstanding business decreased at one of the fastest rates since the start of the survey almost seven years ago.

Purchasing activity also rose sharply in line with higher output levels, contributing to a substantial accumulation of inventories. Despite rising demand for inputs and political unrest, competition among suppliers and prompt payments meant delivery times shortened to the greatest extent in 30 months.

Looking ahead, businesses continue to foresee a rise in output levels over the year ahead with plans to expand operations and implement marketing strategies. That said, the sentiment was below the series average as a number of firms mentioned uncertainty surrounding COVID-19 developments.