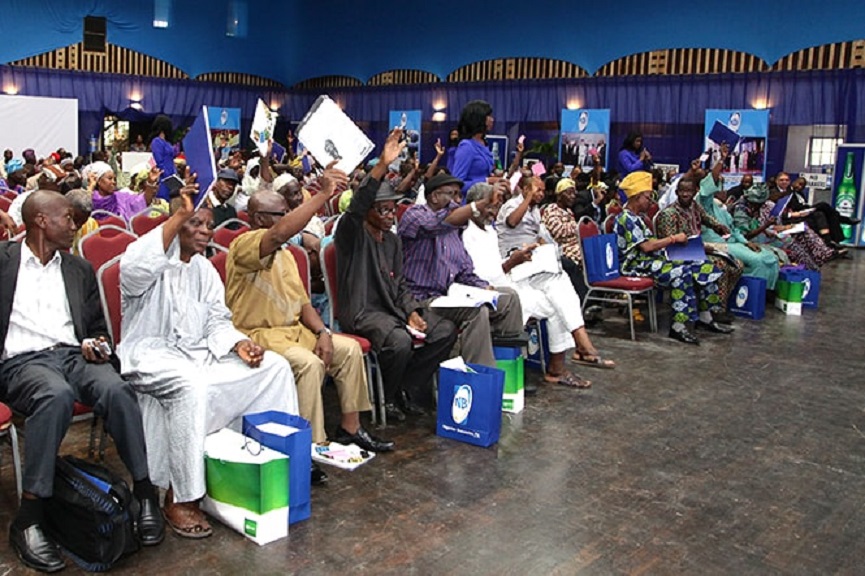 Shareholders of Nigerian Breweries Plc, one of the main brewery firms in the country, will have to make do with the 69 kobo being proposed by the board of directors as the final dividend per share for the year 2020.

When compared with the final dividend paid for the 2019 financial year, N1.51 per unit, it is 54.3 per cent lower and the reason for this huge cut can be attributed to the harsh economic situation in the country, compounded by COVID-19, which has significantly reduced the purchasing power of Nigerians.

The disposable income of consumers in the country is very lean, making it difficult for players in the beer industry to generate high turnover and profit like they used to in the past.

In a notice on the Nigerian Stock Exchange (NSE) over the weekend, the brewery giant said the final dividend would be paid to shareholders whose names appear in the register of members as at the close of business on March 10, 2021.

However, the payment is still subject to the deduction of the appropriate withholding tax and approval of the shareholders at the Annual General Meeting (AGM) fixed for April 22, 2021.

If approved, payment would be made the next day. It was also stressed that shareholders may decide to “receive new ordinary shares in the company instead of the final dividend in cash.”

Nigerian Breweries stated that “the election is required to be made on or before April 10, 2021. The reference share price for the purpose of determining the number of shares due to qualifying shareholders who elect for the share option will be a 10-day trading average of the company’s share price on the floor of the NSE, starting on March 11, 2021.”

A look at the top line of the results by Business Post showed that there was a slight improvement in the revenue, N337.1 billion versus the previous year’s N323.0 billion, while the gross profit decline to N118.7 billion from N131.3 billion.