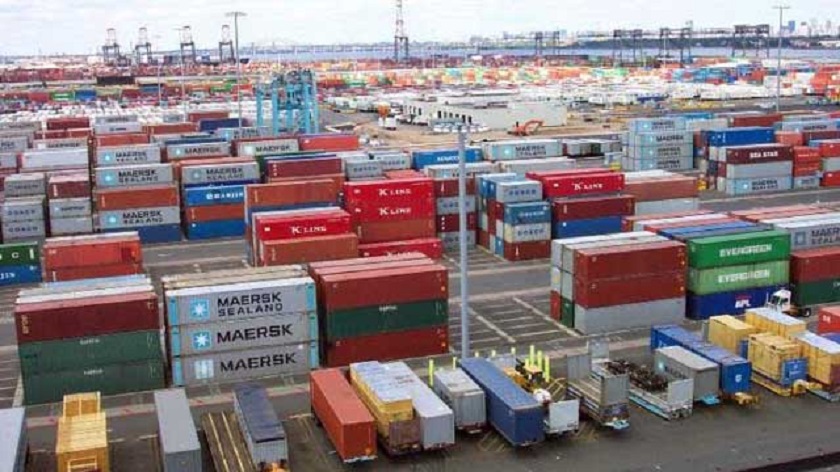 Data on foreign trade revealed that in the last quarter of 2021, Nigeria’s foreign trade stood at N11.7 trillion, 74.7 per cent higher than the value recorded in the same period of 2020.

According to the National Bureau of Statistics (NBS) in its Statistics Quarterly Report released in Abuja over the weekend, export trade in Q4 of 2021 stood at N5.77 trillion, 12.27 per cent higher than the preceding quarter and the value in 2021 also grew by 80.52 per cent over the corresponding period of 2020.

“Export trade by region in Q4 of 2021 shows that Nigeria exported most products to Europe with goods valued at N2,408.39 billion or 41.76 per cent of total exports.

It said that imports from Nigeria’s ECOWAS trading countries accounted for N35.76 billion, or 0.6 per cent of the value of total imports.

The report also revealed that Export trade to trading partners shows that India remained the top export destination for Nigeria in Q4 of 2021.

“The top five export destinations were India, Spain, France, the Netherlands and Indonesia.

“These five countries collectively accounted for 49.65 per cent of the value of total exports in Q4, 2021.”

The NBS said the sectoral share of imports for Q4 of 2021, showed that 50.51 per cent were manufactured goods, followed by other petroleum oil products with 28.60 per cent.

Data on exports by sector showed that in Q4 of 2021, crude oil accounted for 74.04 per cent of total exports.

“Manufactured goods, raw material goods and agricultural goods contributed 6.86 per cent, 4.31 per cent and 2.30 per cent, respectively to total exports.

How a Small Business Owner Can Invest in Forex