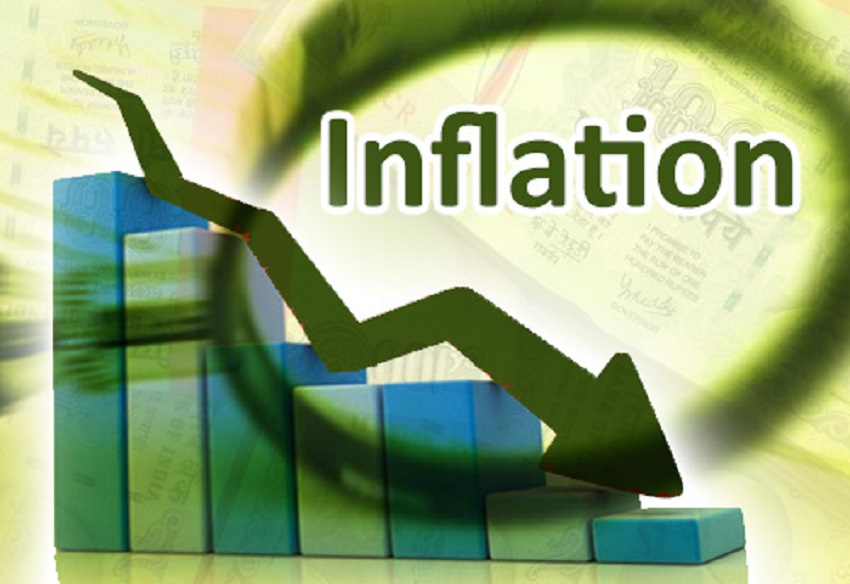 According to the latest Consumer Price Index Report for July released by the National Bureau of Statistics (NBS), this happened because of a slower rise in the prices of food.

The data showed that food inflation declined to 21.03 per cent from 21.83 per cent recorded in the previous month, implying that food prices continued to rise in July 2021 but at a slower speed than in June 2021.

According to the NBS, this rise in the food index in June was caused by increases in the prices of milk, cheese and eggs, coffee, tea and cocoa, vegetables, bread and cereals, soft drinks and meat.

On a year-on-year, which means that while prices continued to rise in July 2021 over July 2020, the pace of the increase was slower when compared to June 2021 versus June 2020.

The fall between both months was 0.37 per cent or 37 basis points.

On a month-on-month basis, the headline index increased 0.93 per cent in July, 0.13 percentage points higher than the rate recorded in June.

The report showed Kogi state led the three highest states in terms of food inflation with 28.5 per cent, Enugu followed with 24.6 per cent and Lagos came next with 24.0 per cent while Akwa Ibom (17.9 per cent), Bauchi (17.7 per cent) and Abuja (16.7 per cent) recorded the slowest.

Related Topics:Nigeria's inflation
Up Next