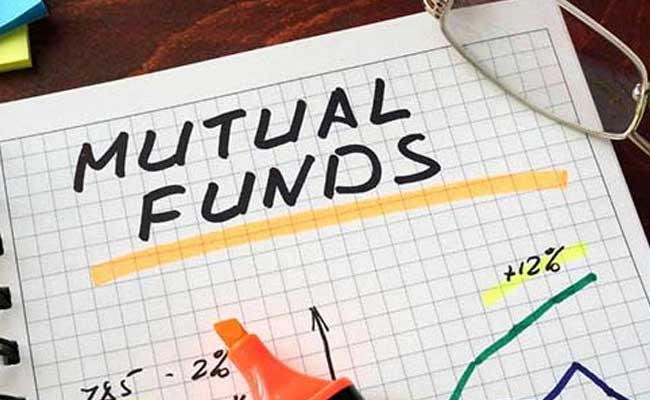 Mutual funds in Nigeria continue to gain momentum as they attract more inflows in the wake of better performance from an improving stock market.

For the first time ever, the Asset Under Management (AUM) of mutual funds in Nigeria topped N300 billion according to latest information from the Security and Exchange Commission (SEC).

Analysis of relevant available data conducted by Quantitative Financial Analytics, Nigeria’s mutual funds’ assets stood at N318 billion as at July 7, 2017, up by 42 percent on a YTD basis.

The analysis also indicates that over the last one year, mutual fund AUM increased by 18.2 percent.  The driving force behind the massive increase is inflows to existing funds (especially money market funds), good performance and new funds that hit the market within the year.

Though the broad stock index returned about 25% within the second quarter of 2017, equity based mutual funds suffered more outflows than inflows but the estimated N3.7 billion gains generated by that sub sector of the mutual industry neutralized the effects of the net outflows.

In addition to the positive flows, all mutual fund category recorded positive performance within the period under review.

By the end of Q2, the mutual funds had garnered an estimated gain of N8 billion. It is obviously the interplay of good performance and positive net flows that connived to push the AUM of mutual funds across the N300 billion mark.

Nigeria’s mutual fund industry has come a long way. With the first mutual fund coming on around 1991, asset under management stagnated below N20 billion for a greater part of the 90s to early part of the millennium due mostly to lack of awareness and lack of understanding about the nature and working of mutual funds.

Interest in mutual funds in Nigeria caught up with the investing public around 2007 by which period asset under management began to increase.

Unfortunately, around that same time, the native currency suffered one of its worst devaluations following falling oil price and economic crisis in China.

As a result, the assets of mutual funds suffered massive reduction and AUM went from N298 billion to about N223 billion towards the end of 2016.

However, since the beginning of 2017, mutual funds have been seeing a steady growth in assets and the growth has been picking up steam month after month even as newer funds are being lunched.

As the fundamentals of the economy continue to strengthen, it is believed that fund AUM will continue in the ascendency.

Related Topics:Mutual Fund Assets
Up Next