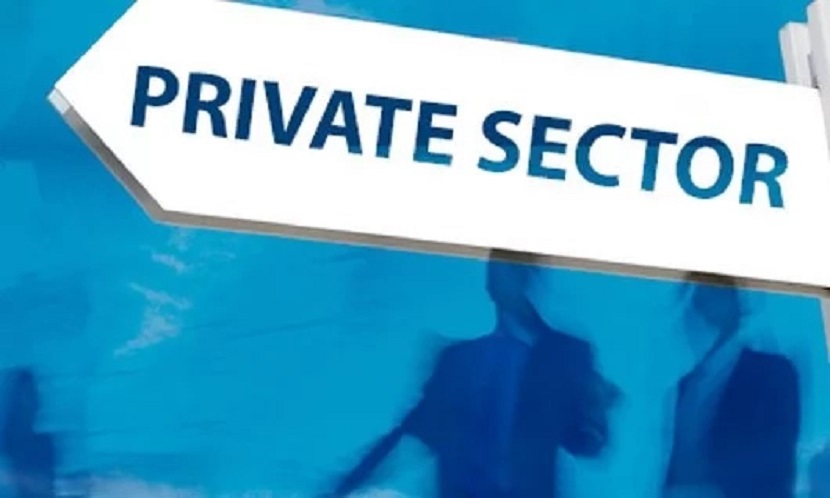 In the Stanbic IBTC Bank Nigeria PMI, it was disclosed that the index slipped to 52.2 in August from 55.4 in July, with the decline attributed to softer inflows of new work.

It was stated that softer upticks in output, new orders and employment contrasted with quicker expansions in held inventories as firms seek to take advantage of faster lead times, and protect against any future supply shocks. However, a loss of momentum in demand resulted in a dip in optimism. The sentiment was the third-weakest in the series history.

Meanwhile, purchase prices in Nigeria’s private sector continued to rise sharply, although the rate of inflation softened from that seen in July.

New orders rose for the 14th month in succession during August which panellists linked to greater domestic demand. The rate of expansion eased notably from that seen in the previous survey period, however, with some firms mentioning that higher prices led to weaker sales growth.

Consequently, firms raised their output levels at a softer pace, and one which was subdued in the context of historical data. Those firms increasing output mentioned higher customer numbers. Of the four monitored subsectors, two recorded growth. Manufacturers registered the steepest uptick, followed by wholesale & retail. Meanwhile, services saw a marginal decline, while agriculture recorded a sharp contraction.

To cater for higher output levels, firms raised their headcounts marginally during the month. A further increase in staffing levels underpinned a solid reduction in outstanding business. In fact, backlogs fell at the fourth quickest rate in the series history.

Quieter road conditions and prompt payments led to shorter delivery times in August. Quicker lead times allowed firms to add to their inventory holdings. Stocks of purchases rose at a sharp and accelerated pace which firms linked to efforts to protect against any future supply shocks.

Finally, sentiment moderated to the third-weakest in the series. Panel comments suggested the longer-term economic implications of COVID-19 weighed on optimism.