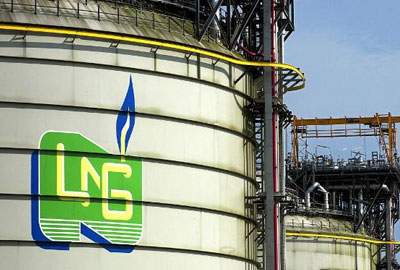 On Wednesday afternoon, an explosion occurred on a section of the Right of Way housing two gas transmission pipelines, one of which belongs to Nigeria LNG, about 3 kilometres from Rumuji in Rivers State.

In a statement issued by the agency, it explained that the “underlying cause of the incident is still to be determined.”

However, it emphasised that, “No injuries or fatalities have been reported,” adding that, “Emergency response procedures were immediately activated and the relevant authorities notified.”

The NLNG management said, “Communities closest to the area of the incident have been advised not to approach the site in the interest of safety.”

It noted that, “Other measures and engagements have also been initiated to ensure that the situation does not escalate.”

The agency pointed out that, “In the meantime, investigation into the incident is ongoing” and promised to provide further updates “in due course.”

Related Topics:NLNG gas explosion
Up Next