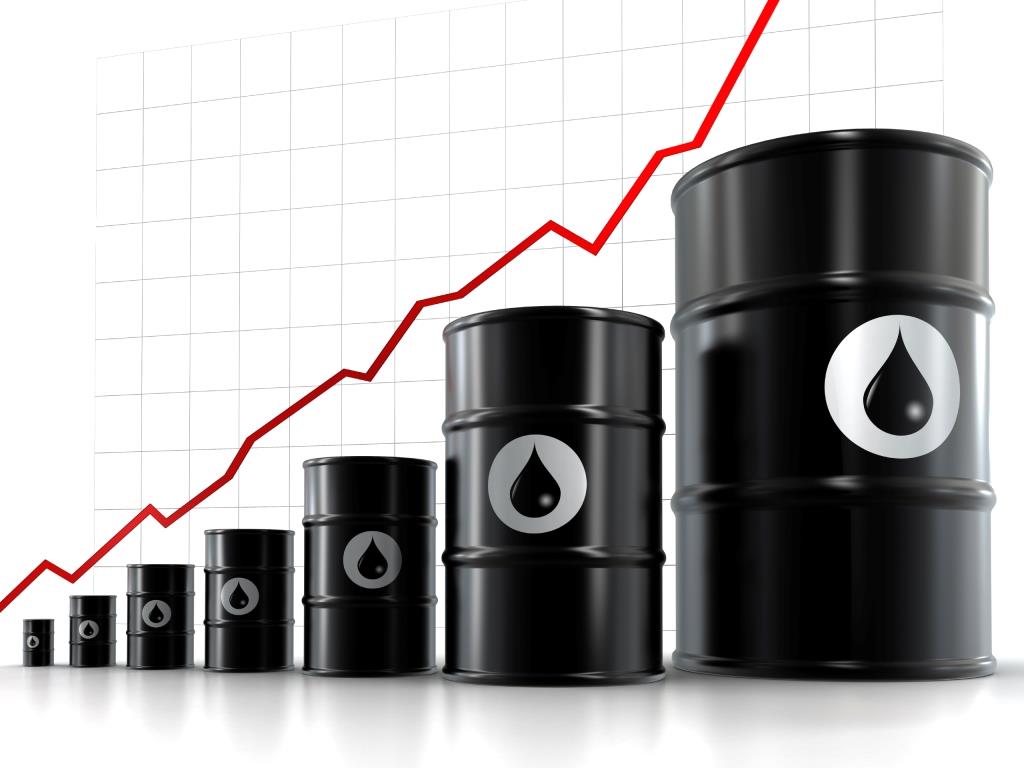 Crude oil futures pulled a positive outcome on Tuesday as the market reacted well to additional cut from Gulf countries; Saudi Arabia, the United Arab Emirates (UAE), and Kuwait, which agreed to reduce supply by 1.18 million in June.

Brent crude futures climbed 27 cents or 0.91 percent to settle at $29.90 per barrel after falling 4.3 percent on Monday.

On Monday, the world’s top oil exporter and de-facto leader of the Organisation of the Petroleum Exporting Countries (OPEC), Saudi Arabia, said it would cut oil production by an additional 1 million barrels per day in June, different from its earlier agreement in April 2020.

Under the deal which started this month, Saudi Arabia pledged to cut its oil production to 8.5 million barrels per day. With the additional voluntary reduction in June, the Saudis would produce 7.492 million barrel per day next month.

This announcement could, however, not hold the market which was overpowered by fears of a second wave of COVID-19 infections with relaxed lockdowns in place.

Apart from Saudi, the United Arab Emirates (UAE) also pledged to cut even more oil production in June, and so did Kuwait.

UAE Minister of Energy and Industry, Mr Suhail bin Mohammed Faraj Faris Al Mazrouei, announced that the country will increase cut by another 100,000 bpd next month, after already reducing its oil production under the same deal.

Kuwait announced that it would cut its oil production even more than the OPEC+ agreement called for by an additional 80,000 barrels per day in June.

Inventory data this week will be key to extending the recent rally in oil prices, analysts said.

According to available projections, crude inventories likely rose by about 4.3 million barrels in the week to May 8, but this will be confirmed by the American Petroleum Institute (API) industry group on Wednesday and the US Energy Information Administration (EIA) later on Wednesday.

Even with this, the problem of oversupply and storage problems still persists, although not as high as previously, waiting to worry any good news the market might have in the near future.

In some critical locations, such as India and South Korea, storage has already been strained to its limits. Also, space at the US crude hub in Cushing, Oklahoma, became so scare that crude prices briefly dropped below zero last month for the first time on record.

However, the accumulation of oil inventories around the world is slowing down and with additional cuts and return to normalcy, the gap between demand and supply will begin to tighten up.

Naira Weakens to N450 Per Dollar at Parallel Market