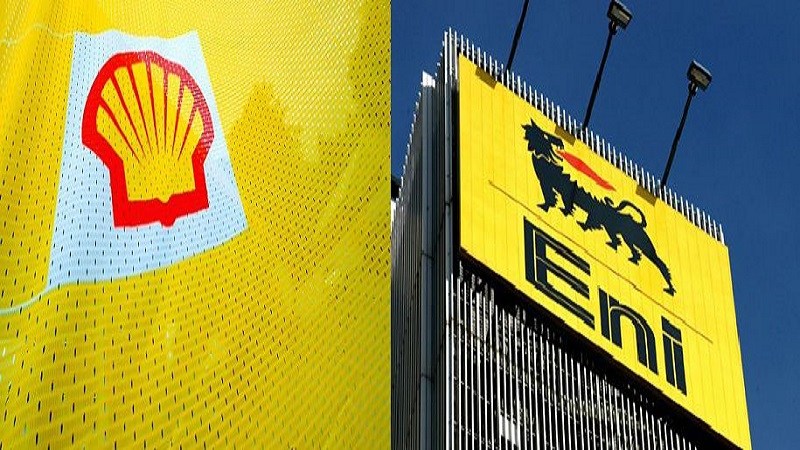 The federal government has expressed its displeasure at Wednesday’s ruling by an Italian court that acquitted the Royal Dutch Shell and Eni for alleged fraud as regards the Oil Production License (OPL) 245 in Nigeria.

A representative of the Nigerian government told Bloomberg that the nation will wait to review the Italian court’s written judgment before considering its position.

“The Federal Republic of Nigeria is disappointed in today’s (Wednesday) ruling in Milan, but thanks the Italian prosecuting authorities for their tireless efforts.

“The Federal Republic of Nigeria will continue to hold those responsible for the OPL 245 fraud accountable,” the unnamed official told the reputable news platform.

A Milan court on Wednesday acquitted energy companies; Eni and Royal Dutch Shell along with a series of past and present managers including Eni Chief Executive, Mr Claudio Descalzi in what has been regarded as the oil industry’s biggest corruption scandal.

The sentence, read out in court by Judge Marco Tremolada, comes more than three years after the trial first began and after a total of 74 hearings. He said the companies and defendants had been acquitted as there was no case to answer.

However, there is a glimmer of hope for Nigeria as rulings in Italy can be appealed and only become enforceable once they are final.

According to an analyst, Matthew Page, an associate fellow at the Chatham House Africa programme. “This is a huge blow for natural resource governance and transparency in Nigeria.

“The OPL 245 deal has been a multi-layered tale of corruption and malfeasance and international complicity that’s been going on for two decades.”

“This judgment will continue to sting, as it is a real and visible defeat for global and Nigerian anti-corruption efforts,” he said.

The exploration licence for the field, some 150 km (95 miles) off the Niger Delta, has not been revoked but it has not been converted into a mining licence and no oil has been produced.

A Brief History of the Case

The case revolved around the $1.3 billion purchase by Eni and Shell of the OPL 245 offshore oilfield in Nigeria in 2011 from Malabu Oil and Gas, a company owned by a former Nigerian oil minister, Mr Dan Etete.

Prosecutors alleged that just under $1.1 billion of the purchase price was shared with politicians and middlemen, including the former oil minister.

On Eni and Shell’s part, there were clamours that there were to be fined alongside the call for prosecution of a number of past and present managers from both companies, including Mr Descalzi.

The defendants all denied any wrongdoing and said the purchase price for OPL 245 was paid into a Nigerian government account and subsequent transfers were beyond their control.

Related Topics:Shell Eni OPL 245
Up Next