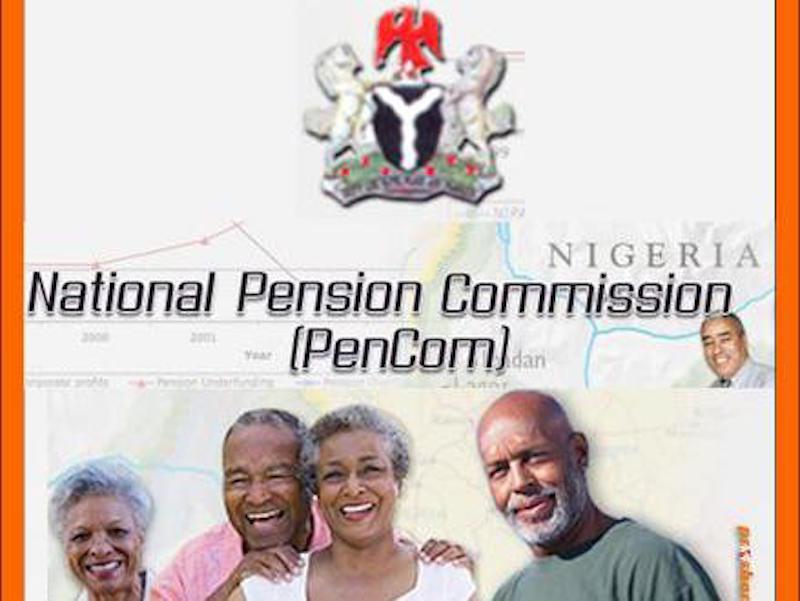 Trading in the bonds of nine states of the federation has been restricted by the management of National Pension Commission (PenCom).

According to information, Pension Fund Administrators (PFAs) have been directed not to invest in the bonds of the affected states.

The reason for the restriction is because the states have yet to amend their state pension laws and join the Contributory Pension Scheme (CPS).

The CPS was established under the Pension Reform Act to replace the DBS.

This was because the DBS had huge liabilities, which were not being funded, leading to situations where retirees endured long waits to get their entitlements, while many of them died without being paid.

Punch reports that this restriction might be extended to 15 other states that had joined the CPS, but were not showing full commitment to funding the Retirement Savings Accounts (RSAs) of their workers.

Latest figures from the commission showed that as of March 2019, the number of states that had enacted laws on the CPS stood at 27.

Yobe State is still operating the old Defined Benefits Scheme and has taken no action towards adopting the CPS.

Six states, Katsina, Bauchi, Borno, Benue, Kwara and Pateau have drafted bills, while in Akwa Ibom and Cross River, the bills are still in the houses of assembly.

The commission stated that the states that had commenced remittance of pensions to workers’ Retirement Savings Accounts and were funding their accrued rights were Lagos, Ogun, Kaduna, Niger, Delta, Osun and Rivers.