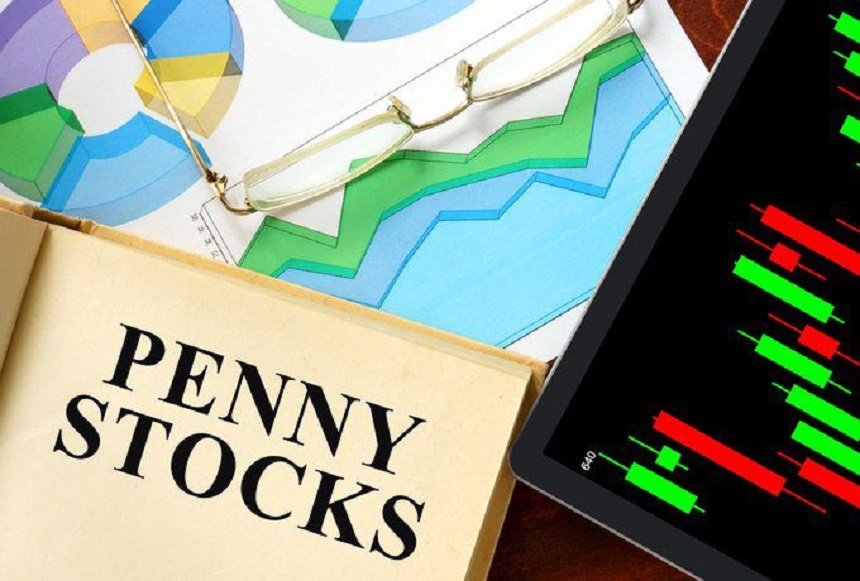 The first trading session of the new week on the floor of the Nigerian Exchange (NGX) Limited ended on a negative note on Monday with a 0.15 per cent decline.

Sell-offs in penny stocks and others were the major drivers of the poor performance of the local bourse yesterday as investors were trying to be cautious with politicians already focusing on the 2023 general elections.

Business Post reports that the market breadth was at equilibrium on Monday as the stock exchange ended the session with 18 price gainers and 18 price losers.

Learn Africa was the worst-performing stock, losing 9.68 per cent to settle at N1.96, followed by Unity Bank, which depreciated by 8.16 per cent to 45 kobo.

During the session, the consumer goods and industrial goods sectors closed higher by 0.18 per cent and 0.06 per cent respectively, while the banking, insurance and energy counters closed lower by 4.42 per cent, 0.30 per cent and 0.12 per cent apiece.

Due to the significant profit-taking in financial and energy stocks yesterday, the All-Share Index (ASI) crumbled by 70.37 points to 46,893.86 points from 46,964.23 points, while the market capitalisation depreciated by N38 billion to N25.273 trillion from N25.311 trillion.

How to Choose an Online Payment Solution as a Nigerian Business