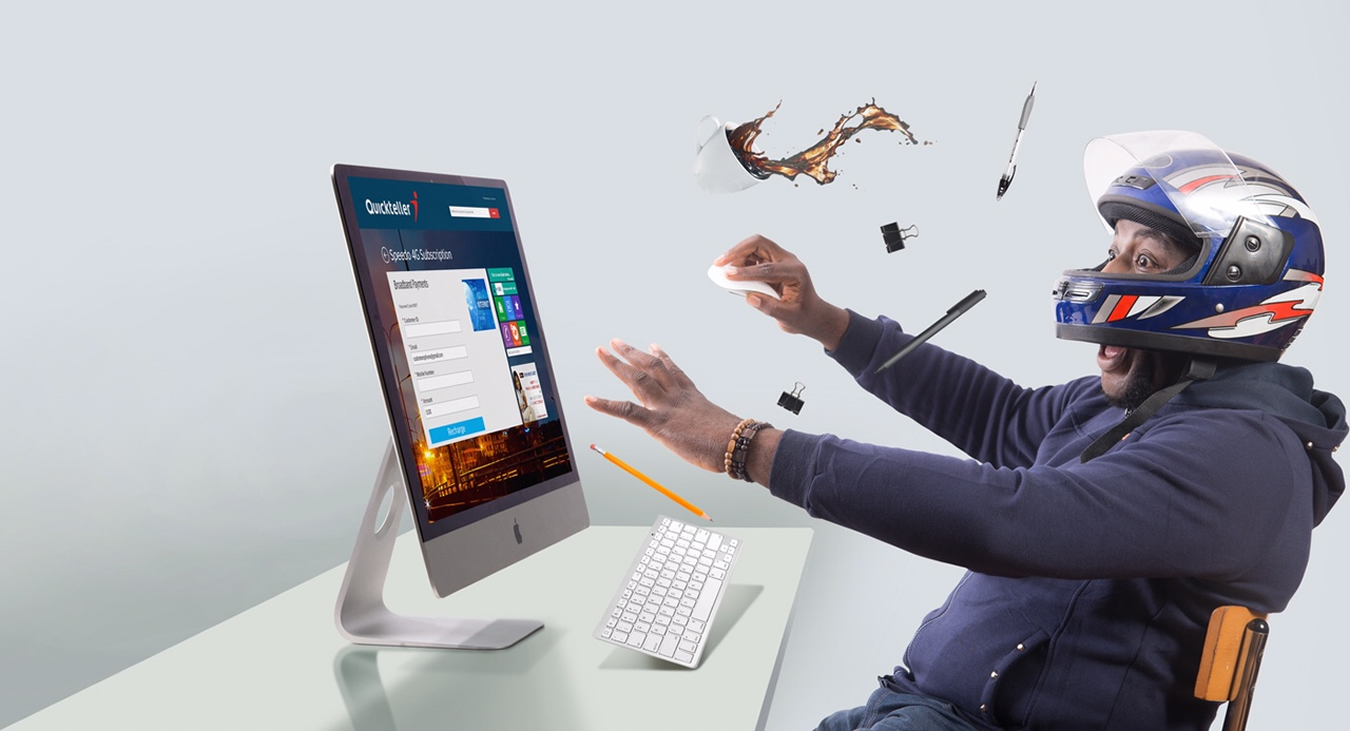 Quickteller Paypoint agents have been encouraged to increase daily and monthly transactions to stand a better chance to win mouth-watering prizes in the ongoing Double Up promo.

Interswitch designed the initiative to reward its over 35,000 Quickteller Paypoint agents spread across Nigeria. The campaign will run from February 1 to March 31, 2022.

Active Quickteller Paypoint agents who make as little as one transaction a month are assured of partaking in the Double Up promo and will be selected at random for a raffle draw that will be conducted under the observation of the Federal Competition & Consumer Protection Commission (FCCPC), Lagos State Lottery Board (LSLB), National Lottery Regulatory Commission (NLRC) to ensure that the draw is performed in line with the standardized regulations.

Lucky agents stand a chance to win other prizes that include LED televisions, generators, smartphones, standing fans and other cash prizes.

It has been pegged as a driver of economic growth, creating opportunities for individuals across social and economic classes to possess saving and purchasing power, and this is a conversation that is well understood by Quickteller Paypoint.

According to the Centre for Financial Inclusion, 64 per cent of adults in developing countries do not have access to financial services, with Sub-Saharan Africa and South Asia accounting for a large percentage of this figure.

Quickteller Paypoint, an Interswitch Financial Inclusion Service (IFIS), has continued to stay on its message of widespread financial inclusion and the empowerment of its agents who, through commissions, generate income while providing crucial financial services to the unbanked.

Bringing to the fore the importance of a more democratized system of the transaction was the coronavirus pandemic that brought about changes in the way economic activities were operated.

More people sought avenues for easy banking, patronizing vendors who provided financial services that catered to their needs and in those challenging times, Quickteller agents ensured that these services were within reach, reducing the need for in-person banking and other financial transactions.