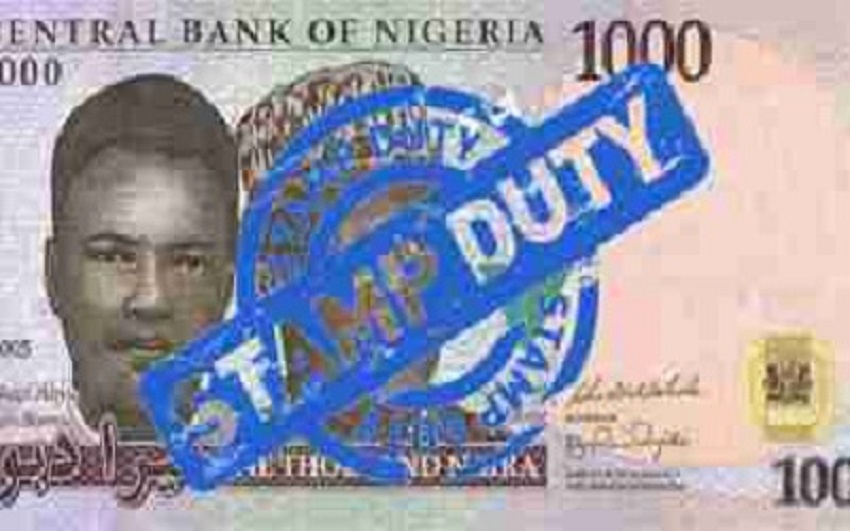 The House of Representatives has taken a huge step to resolve the public spat between the Federal Inland Revenue Service (FIRS) and the Nigerian Postal Service (NIPOST) over the rightful collector of the stamp duty for the federal government.

Recently, Chairman of the Finance Committee of the House of Representatives, Mr James Faleke, held a session to broker a truce between the two government agencies over the stamp duty matter.

At the meeting, the lawmaker explained that the lower chamber of the National Assembly was determined to resolve the face-off between the FIRS and the NIPOST and the fate of the N58 billion revenue generated from February 2016 to April 2020.

Both the FIRS Chairman, Mr Muhammad Nami, and the Postmaster-General/Chief Executive Officer of NIPOST, Mr Ismail Adewusi, who appeared at the panel on Tuesday described the feud as unnecessary and unhelpful, conceding that it could have been handled in a better way.

“The FIRS regrets that as agencies of the government, FIRS and NIPOST allowed a simple situation to degenerate to media exposure,’ Mr Nami said.

“It is regrettable that the differences in who controls stamp duty collection between both NIPOST and FIRS had degenerated to a public spat between the two agencies. This is unnecessary and unhelpful,” he added.

The FIRS Chairman said on assumption of office in December 2019, the tax regulatory agency discovered over N30 billion had accumulated in the NIPOST Stamp Duty Account with the CBN.

However, by April 2020, he said the balance in the account had grown to N58 billion because of the deployment of the Application Programming Interface (API) by the FIRS. He said by May 2020, money in the stamp duty account was transferred to the federation account following instructions given to the CBN by the body.

Since then, Mr Nami said both the FIRS and the NIPOST have been at each other’s throats over who controls stamp duty collection and the accruals from the collection.

The FIRS chief said the FIRS was able to generate that much revenue from a single stream of stamp duty collection from deposit money banks due to deployment of a new technology to track and capture such revenue straight into the federation account.

Mr Nami explained that the API solution has made it possible for an online real-time technology that makes the collection of stamp duties easier.

On the part of NIPOST, Mr Adewusi made his case saying the responsibility of procuring stamp rests on NIPOST as part of its mandate stated cleverly in the law.

He said: ‘The issue is, the Finance Act, 2019 did not in any way stop NIPOST from its mandate. In spite of the amendment to the Finance Act, it has not affected the responsibility of NIPOST. There is no fight between NIPOST and FIRS over tax collection.

“The responsibility of procuring stamp rests with NIPOST, which is entitled to its share of the stamp duty proceeds it collected and domiciled in the Central Bank of Nigeria (CBN) from 2016 to 2020.

“All the monies that accrued to the account include proceeds of stamp sales. In the spirit of peace, we want FIRS to look at the issue more equitably.

“We deserve in sharing the cost of collection. At the initial meeting, FIRS said they will give us 30 per cent and take 70 per cent, we said no.”

After hearing both sides of the story, Mr Faleke said it would not be proper for the committee to just take a decision, adding that it would need to go back and look at all legal issues raised and reconvene on a later date. 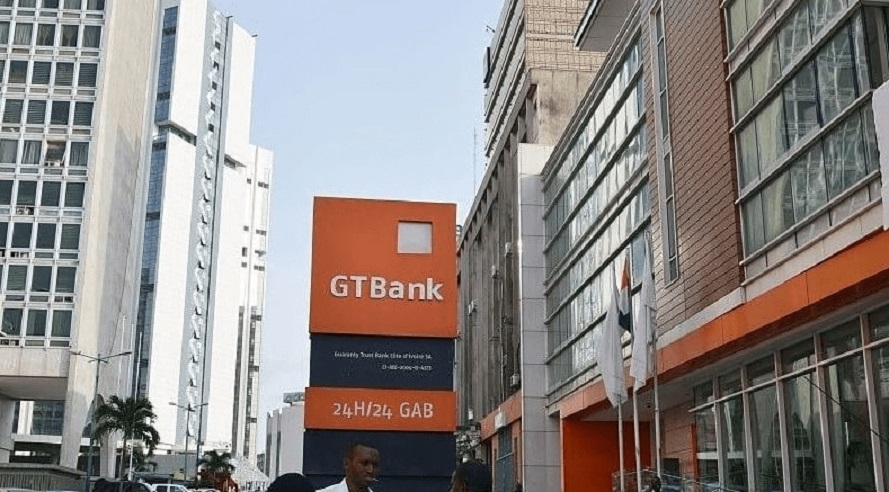 ALSO READ  Value of Traded Stocks Drops in One Week as Index Sheds 1.60%