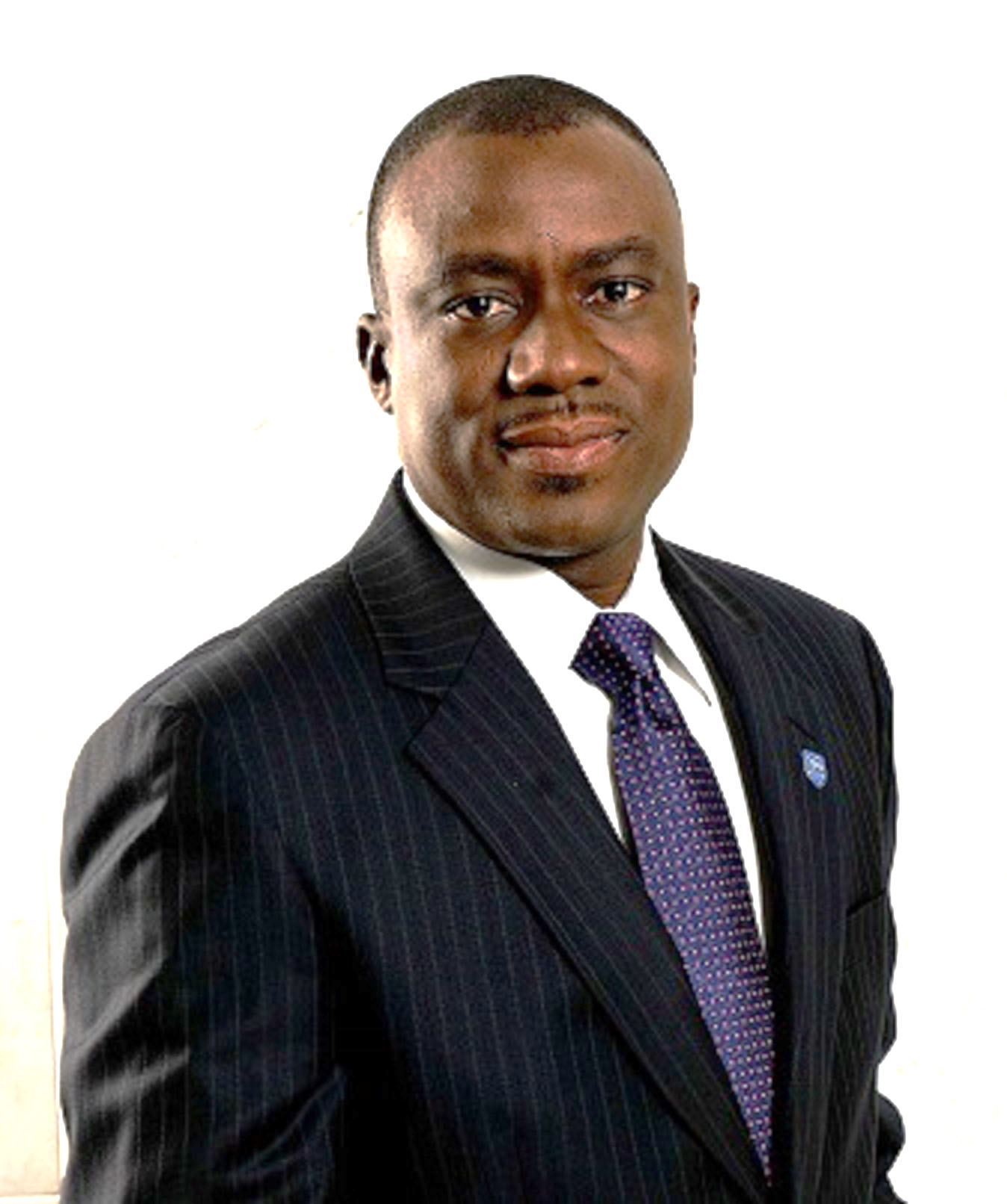 Despite the unfriendly business environment caused by the COVID-19 pandemic, Stanbic IBTC Holdings Plc has continued to stay strong as a result of the futuristic strategies put in place by the board and management.

In the first quarter of 2021, the financial group maintained an adequate level of capital, with the total capital adequacy ratio closing at 22.7 per cent, significantly higher than the 10 per cent minimum requirement of the Central Bank of Nigeria (CBN), the industry’s regulatory agency.

Also, its liquidity ratio was above the regulatory minimum requirement of 30 per cent, signifying Stanbic IBTC’s sound position to continue meeting its liquidity obligations in a timely manner.

The CEO of Stanbic IBCT, Mr Demola Sogunle, while commenting on the results, blamed the decline in the company’s profitability on pressure on trading income as trading activities slowed down while rising operating expenses from regulatory induced charges did not help matters amid continued pressure on risk asset yields.

However, he emphasised that the decline was partly cushioned by the year-on-year improvement in net fee and commission revenue as well as an impairment write-back of N155 million in Q1 2021 compared to the charge of N1.97 billion in the prior year.

He explained that the impairment write-back was due to releases and after write-off recoveries achieved during the quarter.

“Again, the diversity of our earnings proved supportive during the period. Wealth’s profitability improved from the prior period and provided succour for the contraction in the profitability of the Corporate and Investment Banking and the Personal and Business Banking businesses,” he disclosed.

Mr Sogunle expressed optimism that the company will achieve “our full-year 2021 guidance,” especially with the commencement of the firm’s latest addition, Stanbic IBTC Insurance Limited, in the first quarter of the year.