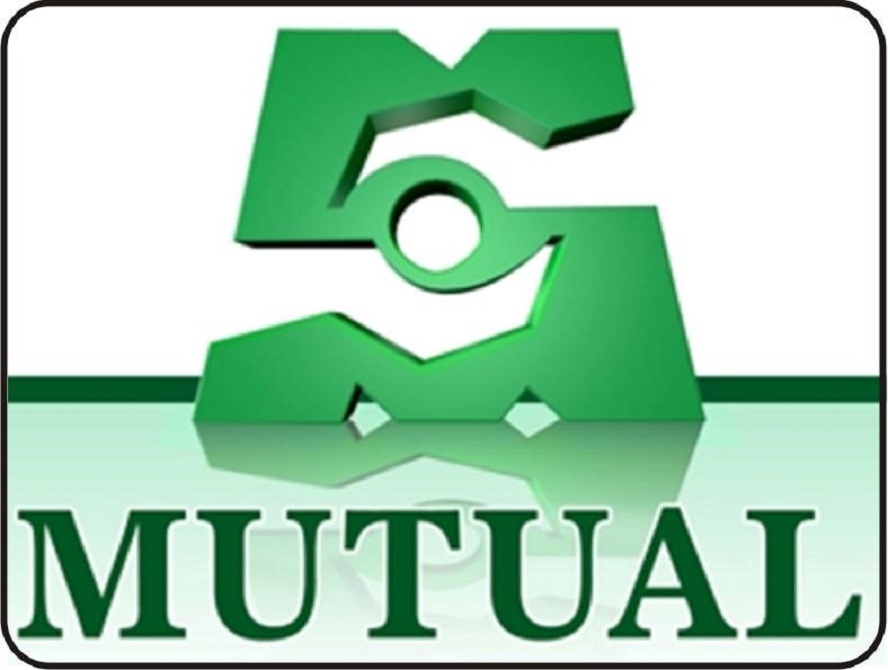 The capital base of Mutual Benefits Assurance Plc has received a boost of N4.8 billion with the issuance of fresh shares of the company to two investors.

The company, operating in the tough Nigerian insurance industry, sold the new stocks to two investors through a private placement.

The injection of the funds into the organisation aligns with its plans to remain one of the major players in the sector as the National Insurance Commission (NAICOM) is determined to make the environment better.

The insurance industry in the country has been facing various challenges as a result of religious and superstitious beliefs, which have made people not subscribe to insurance packages or policies.

Also, some operators have not helped matters as they fail to honour their own part of the bargain, especially when it comes to payment of claims to policyholders or their beneficiaries.

In order to make the sector better, NAICOM came up with a recapitalisation plan and this has made some insurance companies consider boosting their capital base and in few cases, go into merger and acquisition.

Under this new dispensation, life insurance firms would be required to meet a minimum paid-up capital of N8 billion, up from N2 billion; general insurance companies are expected to increase their paid-up capital to N10 billion from the earlier N3 billion.

Composite insurance (those that operate both general and life insurance) have been asked to recapitalise to the tune of N18 billion as against the previous amount of N5 billion, while reinsurance businesses are now required to have a minimum capital of N20 billion from N10 billion.

For Mutual Benefits Assurance, seeking more funds is one of the strategies it is adopting and last year, shareholders of the company authorised the board to attract new investors through a private placement.

The firm got two companies interested in the stocks and a total of 8,888,888,889 units of the shares were sold at 54 kobo to Charles Enterprise LL.C and Arubiewe Farms Limited.

Recently, the stockbroker for the transaction, Core Securities, filed an application to the Nigerian Exchange (NGX) Limited for the listing of the new equities on the exchange.

A document sighted by this newspaper confirmed that the application was approved on April 12, 2021, and any moment from now, the new shares would be listed on the trading platform of the NGX.