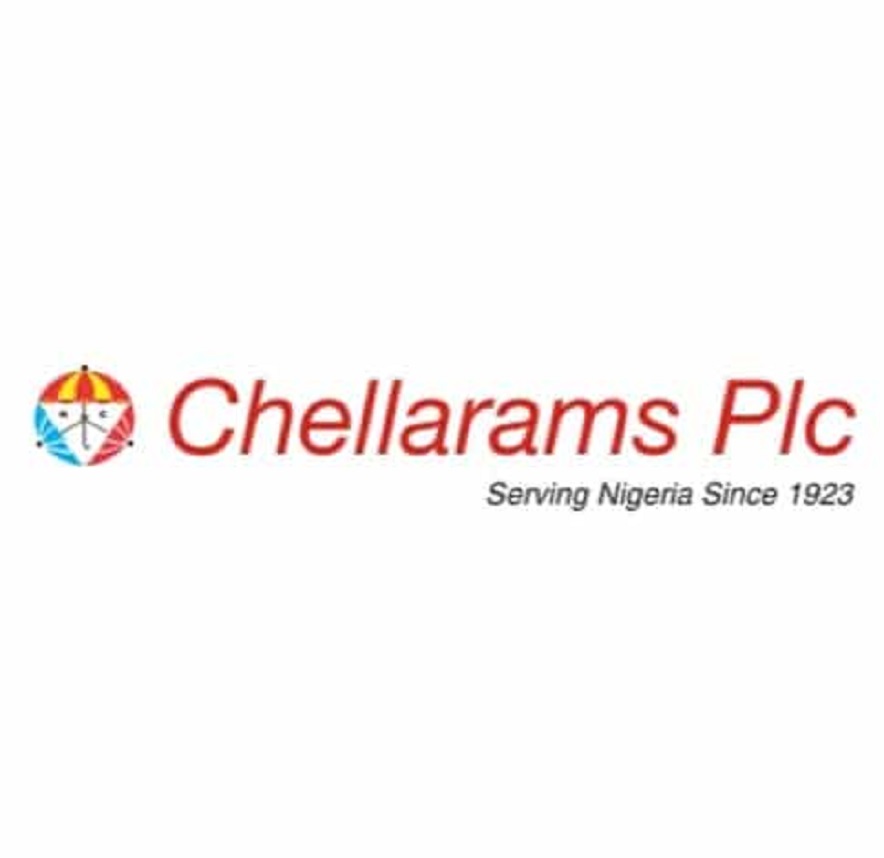 The trading in the shares of Chellarams Plc at the nation’s stock market has been put on hold by the management of the Nigerian Exchange (NGX) Limited.

This action was taken last Thursday, according to a notice issued by the NGX to the investment community.

The reason for suspending the stocks of the company was because of its failure to file its financial statements as required by the listing rules.

According to the stock exchange, the embargo on Chellarams shares was pursuant to Rule 7.1(b): Rules for Listing on the growth board of the NGX Limited which states that:

“If an Issuer fails to file the relevant accounts by the expiration of the cure period, the exchange will: a) send to the issuer a second filing deficiency notification within two business days after the end of the cure period; b) suspend trading in the issuer’s securities; and c) notify the Securities and Exchange Commission (SEC) and the market within 24 hours of the suspension.”

In the disclosure, it was stated that, “Trading in the shares of Chellarams Plc was suspended from the facilities of the NGX Limited effective, Thursday, September 30, 2021, having failed to file its audited financial statements for the year ended March 31, 2021, after the expiration of the cure period.”

“In accordance with the growth board rules set forth above, the suspension of trading in the shares of Chellarams Plc will only be lifted upon the submission of the relevant accounts, provided NGX Regulation Limited is satisfied that the accounts comply with all applicable rules of the exchange,” the notice further said.

Business Post reports that Chellarams started operations in 1923 and was incorporated on August 13, 1947, as a Private Limited Liability Company but later because a public firm and was listed on the stock exchange in 1978.

The company’s trading operations, according to data on its website, are segmented into two separate divisions; industrial raw materials and consumer products. The current portfolio of products within these two divisions comprises industrial chemicals, machinery, ingredients for food manufacturers, frozen foods, bicycles and electronics.