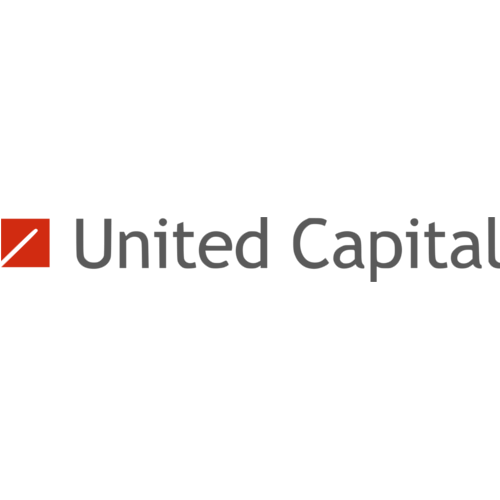 The Nigerian stock market appreciated by 0.20 per cent on Monday on the back of bargain hunting in United Capital, MTN Nigeria, GTCO, Zenith Bank and 32 other equities.

United Capital and RT Briscoe were the highest price gainers yesterday, rising by 10.00 per cent each to close at N13.20 and 66 kobo respectively.

Also, the other key indices were good on Monday as the banking index appreciated by 0.66 per cent, the consumer goods index rose by 0.37 per cent, the insurance counter gained 0.22 per cent, while the industrial goods space went up by 0.01 per cent, with the energy counter closing flat.

Business Post reports that despite the impressive performance of the exchange yesterday, there were 17 price losers led by Juli with a decline of 9.76 per cent to trade at 74 kobo.

Transcorp ended the session as the busiest stock with the sale of 99.3 million units valued at N118.5 million and was followed by Zenith Bank, which traded 46.3 million units worth N1.3 billion.