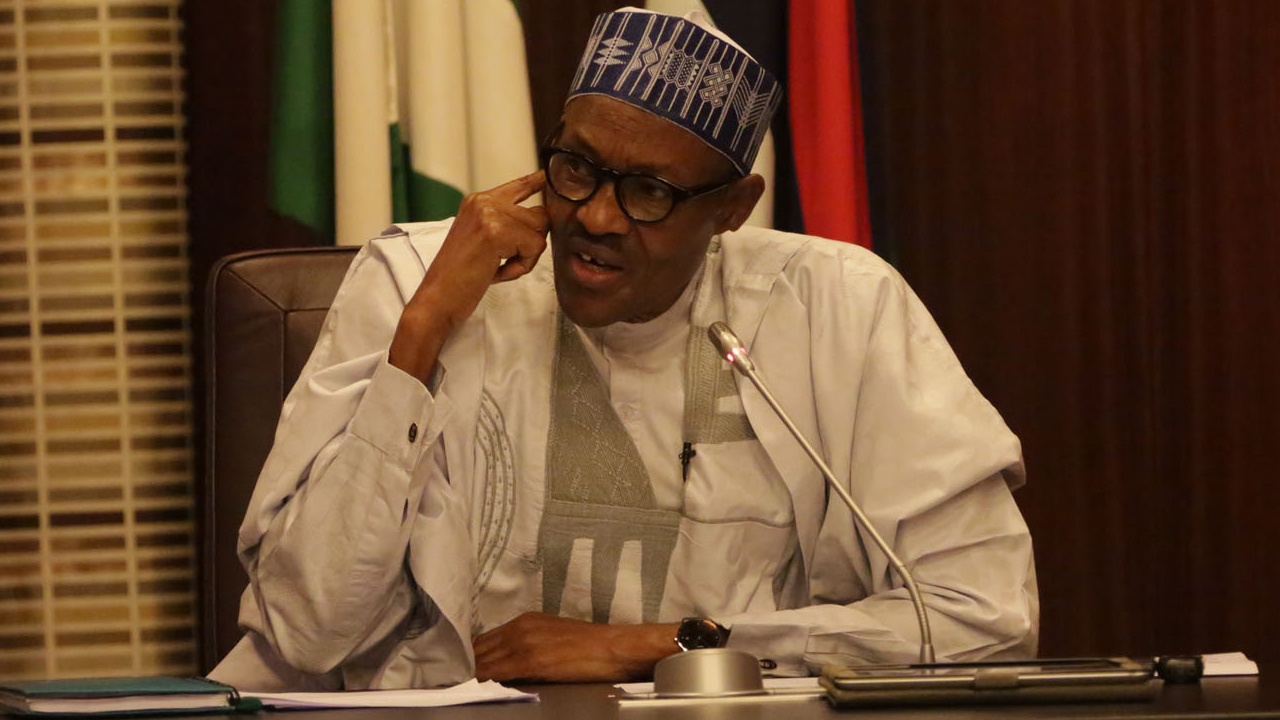 A former Commissioner for Information in Edo State, Mr Kassim Afegbua, has said President Muhammadu Buhari lacks creativity and is not result-oriented, ostensibly because of his age, urging Nigerians not to accept people of his age bracket to govern the nation.

While speaking on Monday, the chieftain of the Peoples Democratic Party (PDP) urged former Vice President, Mr Atiku Abubakar, to consider shelving his ambition to become the president of Nigeria next year.

According to him, “President Buhari has not helped matters. He has raised very curious remarks about the sanctity of travelling the road of the aged. Aside from being taciturn, President Buhari is not creative and result-driven. His go-slow style has affected our reading of the older generations who appear unwilling to quit the stage while the ovation is still loud.

“Buhari’s standoffish attitude and leadership weakness has become Atiku’s albatross. President Buhari has pointedly declared that at 79, working 6 to 8 hours daily is no joke, reason why it will be an exercise in self-destruct to chart the course of an Atiku post-Buhari era,” the former spokesman to the former VP said.

He, therefore, declared that, “Alhaji Atiku is mortally misplaced at this moment. Having put up such a strong showing in 2019, I thought very sensibly, that was the climax of a journey that started in 1990 when he initially aspired to preside over the country with Late Moshood Kashimawo Olawale Abiola, easily called M.K.O Abiola. Alhaji was in that equation even though at the end of the day, he was prevailed upon to step down for MKO Abiola. And the rest is history.”

“From 1990 till date, Atiku Abubakar has featured in our politics at regular intervals. Remove 32 years away from Alhaji Atiku’s age; you will readily see the beauty of a young man who got involved at such a middle-age to seek the presidency of the country.

“After 32 years, he should honourably quit the stage for others to try their luck. That is the beauty of life’s evolutionary process. Seeking that same position that he sought in 1990 at this age and time is like performing a surgical operation with a blunt scalpel. His closest was the 2019 experience. Bookmakers said he won the election, but INEC thought otherwise,” he further stated.

Mr Afegbua urged his former boss to support a younger element from the south as a way to assuage the feelings of the people.

“After an unbroken 8 years run by President Buhari, it will be immoral for any Northerner to aspire to govern the country on another run of 8 years. That would be the injustice of the first order. Even if the equation becomes so compelling, we could opt for a younger element to fill the void.

“Contesting for presidential elections since 1990 till date without success is enough indication that he was not destined to be. At this age and time, I would rather he supports a younger element from the south as a way to assuage the feelings of the people.

“Political greed and selfishness have their own undercurrent. Just like power and its aphrodisiac, it makes men blind to their real intentions. Their eyes will be fixated on the aplomb of power, its allure and appurtenances. But the dynamics of the moment and the learned experiences from President Buhari’s gloomy and uneventful leadership have combined to hurt the dialectics of an Atiku aspiration,” he further stated.