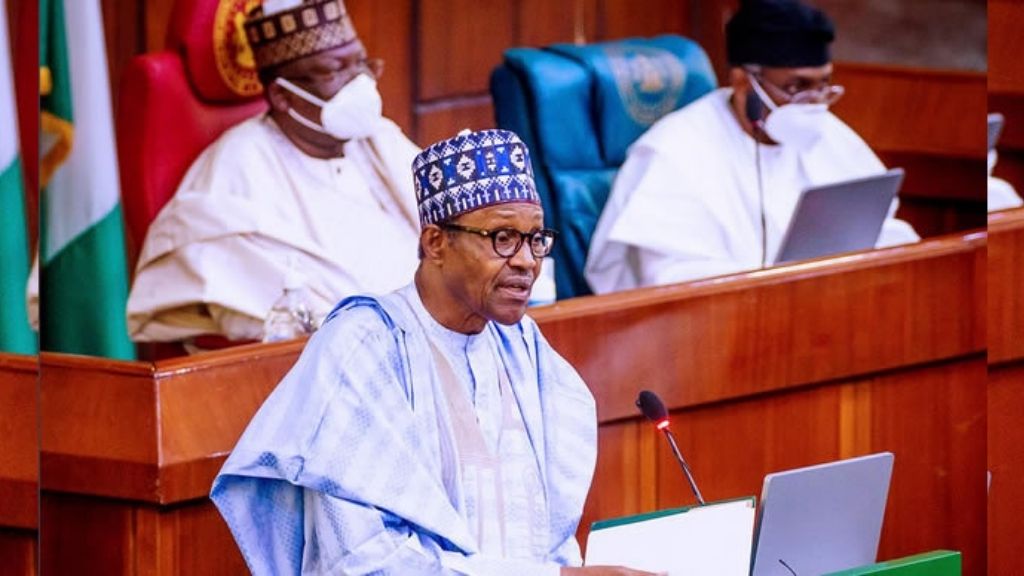 President Muhammadu Buhari will address Nigerians through their representatives at the National Assembly on Thursday, December 10, 2020.

The President will speak to a joint session of the parliament comprising the House of Representatives and the Senate on the spate of insecurity in the country.

Recall that last week, at the lower chamber of the National Assembly, lawmakers summoned Mr Buhari to appear before them. This was because of the killing of over 40 rice farmers in Borno State by Boko Haram members.

At the Senate, the President was again asked to sack the service chiefs, who the lawmakers said are short of ideas on how to secure the lives and properties of Nigeria, the main responsibility of the government.

Shortly after the House of Representatives invited the President to give updates on how he was addressing insecurity in the country, Speaker Femi Gbajabiamila was at the Presidential Villa to meet with Mr Buhari.

After the closed-door meeting with him, he informed newsmen that the President was also worried about the current situation in Nigeria and said Mr Buhari has agreed to address them.

On Monday, one of the social media aides of the President, Ms Lauretta Onochie, confirmed that her boss will honour the invitation of members of the parliament on Thursday.

She said the President Buhari will talk to them (lawmakers) at a joint session. However, she did not specify if this would be virtually or physically.

“President @MBuhari will address a joint session of the National Assembly (@nassnigeria) on Thursday, December 10, 2020,” Ms Onochie posted on her Twitter page today.

In recent times, Mr Buhari has been performing some functions virtually from his office in Abuja.