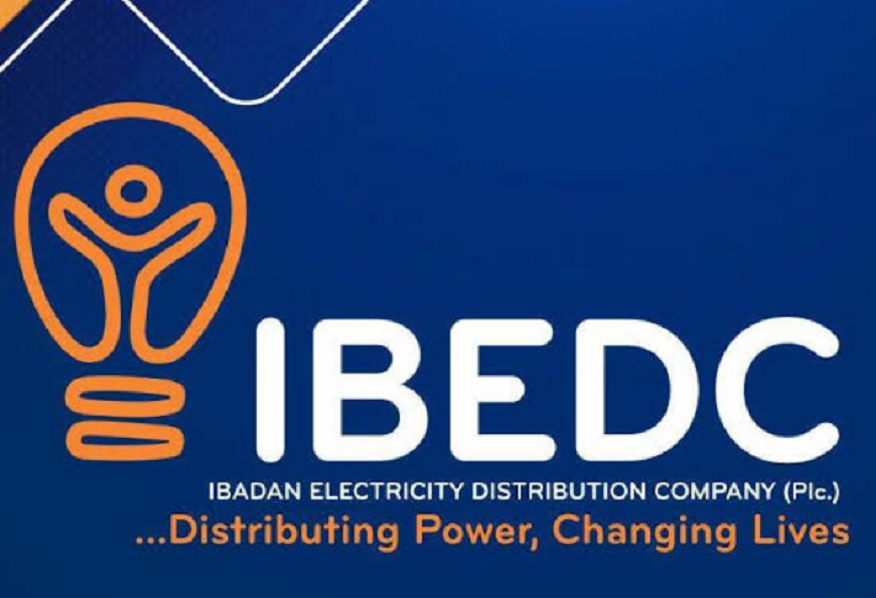 The Ibadan Electricity Distribution Company (IBEDC) has declared that it lost more than N1.8 billion monthly to capped estimated billing.

This was disclosed by the acting Managing Director of the company, Mr John Ayodele, describing it as a disservice to the energy industry.

Mr Ayodele said that the company had been willing to meter all its customers, adding that it aligned with the federal government on the mass meter initiative, as capping was not good for any business to thrive.

He said that contrary to the insinuations that estimated billing and capping were benefiting the distribution companies (DisCos), it was indeed the other way round.

“The money we make belongs to the entire sector. The money paid by customers, part of it goes to the generating company, the transmission company and other services, while only a small fraction goes to IBEDC business operations.

“We were not out to steal money from our customers and the capping method, as approved by the Nigerian Electricity Regulatory Commission (NERC), doesn’t pay us.

“Estimated billing is a disaster to any company. We are not interested in capping. If network providers had depended on capping, they would not be in business today. That is why the energy industry is not running well.

“As a result of capping, IBEDC is losing more than N1.8 billion every month for the energy delivered because those on capping do tell us that they don’t need meters because the capping is cheaper for them.

“With this, they can use electricity as much as they want. It is not in our interests to do capping, based on what has been delivered to them,” he said.

Mr Ayodele said that the service reflective tariff came about as a result of customers’ willingness to pay for the power supply used.

According to him, service reflective tariff is not 100 per cent perfect; it is an innovation that has just started, adding that more time will be needed to perfect the whole process.

The acting managing director reiterated the need to make the power sector thrive through service reflective cost and payment.

“If the power sector is not viable, the country has no future. What is happening in the sector is that investors are running away. No investor will want to invest in a sector that is not viable.

“The banding process is also being worked on to ensure that customers belong to the right band grouping, which will enhance service reflective tariff,” he said.

Mr Ayodele further explained that people were clamouring for better electricity, adding, however, that almost 40 per cent of them would not have the capacity to pay.

“We want to meter everybody, we have rolled out various programmes to ensure every Nigerian get meter but people are not taking advantage of our programmes. The complaint has always been that they don’t want estimated billing.

“We started the service reflective tariff less than two months ago and we are rearranging things. In two to three months’ time, we will address the evolving issues in the use of the tariff,” he added.