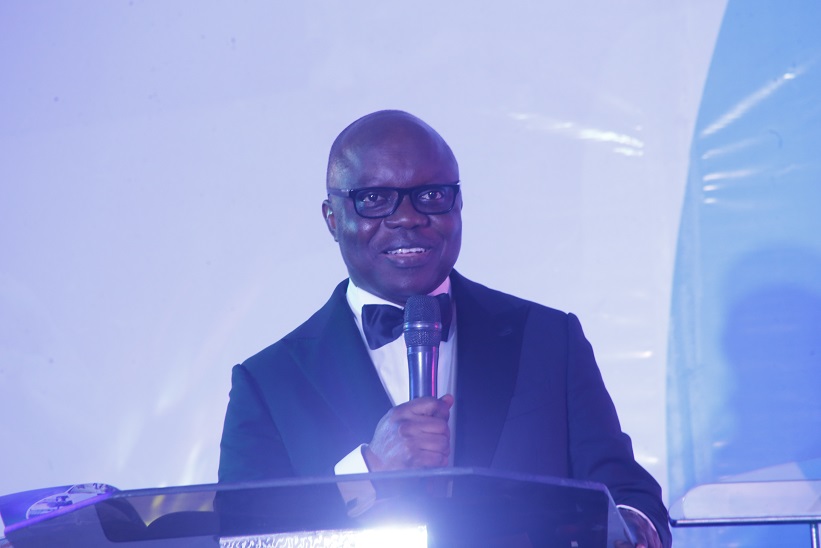 Former Governor of Delta State, Mr Emmanuel Uduaghan, has reiterated the fact that he has the capacity to give good representation to Delta South Senatorial District at the National Assembly come 2019.

Addressing newsmen at the weekend, the Itsekiri-born politician said his desire to go to the Red Chamber was not for the fun of it, but to ensure more development comes to Delta South and other senatorial districts under Delta State.

Mr Uduaghan, a PDP stalwart, revealed that having consulted with his immediate family, the Itsekiri people and stakeholders from the other ethnic groups that fall under Delta South Senatorial District including Ijaw, Isoko and even Urhobo, he was confident that the time has come for him to represent his people.

The ex-governor also declared that Delta South deserved more projects and development even as those who represented the district as senators in the past had worked tirelessly to achieve this.

He particularly lauded Chief James Ibori, the former governor, under whom he served as Commissioner for Health before taking over as governor himself as well as the incumbent governor, Senator Ifeanyi Okowa, for their efforts in sustaining peace being enjoyed in the state.

While soliciting the support of the people in the district to ensure he emerges victorious both in the primary and the general elections, Dr. Uduaghan noted that his performance in the senate if elected would double his laudable achievements when he was the governor.

“I know it is the turn of Itsekiri to go to the senate, but I need the support of my brothers and sisters from both Ijaw, Isoko and part of Urhobo that make up the senatorial district.

“I know that my past performance will also speak for me, hence I am canvassing for the support of the people.

“Am not going to the Senate because am Itsekiri. My aspiration is not ethnic but knowledge and capacity based.

“We also need to look at laws that’ll improve income accruing to oil-bearing communities. There should be a law that compels every company operating in the Niger Delta region to contribute a percentage to the host communities. This is done in Arizona and the Netherlands. Ours, here, should not be an exception.

“And to ensure a near absolute peace and security in the Niger Delta, local youths should be engaged to assist security men in intelligence gathering; through this, we’ll be able to reduce a lot of criminal activities in the creeks. These and more I have in store to undertake as a Senator from the region come 2019,” the ex-governor said.

He also advised the people not to regard elections as a do-or-die affair, explaining that Nigerians should continue to play politics without bitterness.