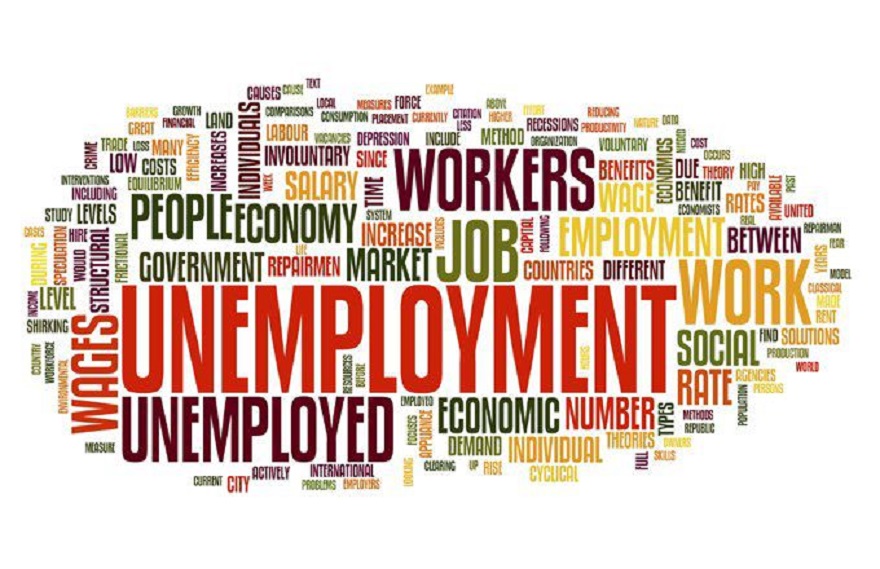 The Nigerian Bureau of Statistics (NBS) has kicked back at the federal government over claims that the World Bank has questioned the methodology employed by the body to generate its employment and unemployment statistics.

The Minister of Labour and Employment, Mr Chris Ngige, on Wednesday while receiving the leadership of the Chartered Institute of Personnel Management (CIPM) in his office said he disputed the data, noting that the methods used do not conform with that of the International Labour Organisation (ILO).

He said, “There has been a little confusion there as to the accuracy of data generated by the NBS. So, we want to align everything tomorrow.

“The World Bank says the NBS methodology doesn’t conform with the global standard, especially the ILO format of arriving at such Employment Index.”

In a tweet, the NBS said that the Bretton Wood institution has denied making such a statement, noting that it had rather called for a collaborative effort.

To clear up doubt, the NBS added that the World Bank should be contacted if there needs to be a clarification.

“The World Bank has denied making any such statement and rather together with the economic advisory committee affirmed its confidence, commendation, support and close working relationship with @nigerianstat. The World Bank can be contacted if in doubt.”

Mr Ngige added that the federal government will meet virtually with World Bank representatives to discuss the modalities of the NBS’s data gathering.

“We have a virtual meeting of the National Economic Advisory Council with the World Bank to look at Nigeria’s modalities for employment statistics data collection,” he said.