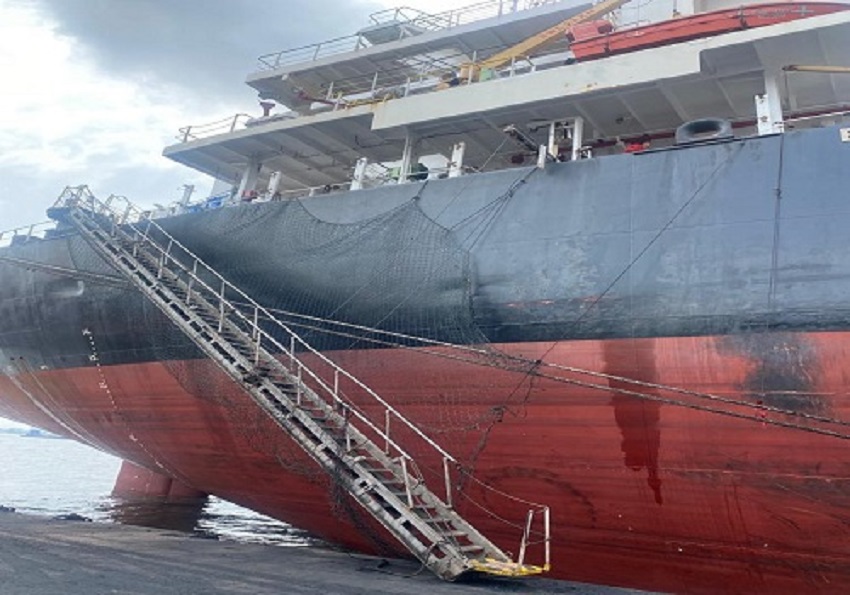 The National Drug Law Enforcement Agency (NDLEA) says it has 12 dockworkers at the Apapa seaport in its custody in Lagos because of their alleged significant links to the importation of 32.9 kilograms of cocaine worth over N9.5 billion in street value.

According to a statement, the Federal High Court in Lagos had granted an application by the agency for the interim attachment of a vessel MV Chayanee Naree used to import the drug into Nigeria through the Apapa seaport.

Aside from the attachment order, the court also granted NDLEA’s request to detain the Master of the ship, Mr Tanahan Krilerk and 21 foreign crew members as well as the dockworkers arrested in connection with the case.

The anti-narcotic agency had on October 13 intercepted the ship at the Apapa seaport following intelligence from international partners and support from other security forces such as the Nigerian Navy, Customs, DSS and the police.

A thorough search of the ship led to the recovery of 30 parcels containing cocaine, which weighed 32.9kg, the statement signed by NDLEA spokesperson Mr Femi Babafemi said.

The application in suit no: FHC/L/CS/1518/2021, which was filed by the agency’s Director of Prosecution and Legal Services, Mr Joseph Nbone Sunday on Thursday, October 28 was granted the following day Friday 29th October by Honourable Justice A.O. Awogboro.

An application to renew the remand order was also filed on Friday, November 12, because of the volume of evidence coming out from the cooperation of the suspects in custody.

The NDLEA said its clarification became necessary following claims by the Maritime Workers Union of Nigeria that some of its members are being detained unlawfully by the Agency.

Of the total number of 18 dockworkers initially being interviewed by operatives, six of them with no sufficient evidence linking them to the crime had been released while 12 others with significant links are cooperating with the ongoing investigation.

In line with the intelligence available to the Agency, there is a syndicate of dockworkers, crew members with apparent international conspirators who work in synergy to traffic in the illicit substances, the NDLEA said.

The agency added that while the substances are concealed in the shipment from the originating Port, the dockworkers assist to pick up the illicit consignment for onward delivery to the Nigerian drug barons.

“In the case of a criminal investigation of this magnitude, it is lawful and expedient to investigate those within the purview of the Agency’s reasonable suspicion and those who do not have any serious involvement are let go,” the NDLEA statement said.

“Already, two dockworkers are now on the run, after absconding from their place of work, since the beginning of the investigation.

“For the avoidance of doubt, all the Agency’s actions are guided by international best practices and in line with the Global Maritime Standard Operational Procedure on arrest, seizure and detention of Vessels and crew members,” it added.

Nigeria Fifth Most Criminal Market in the World—Report 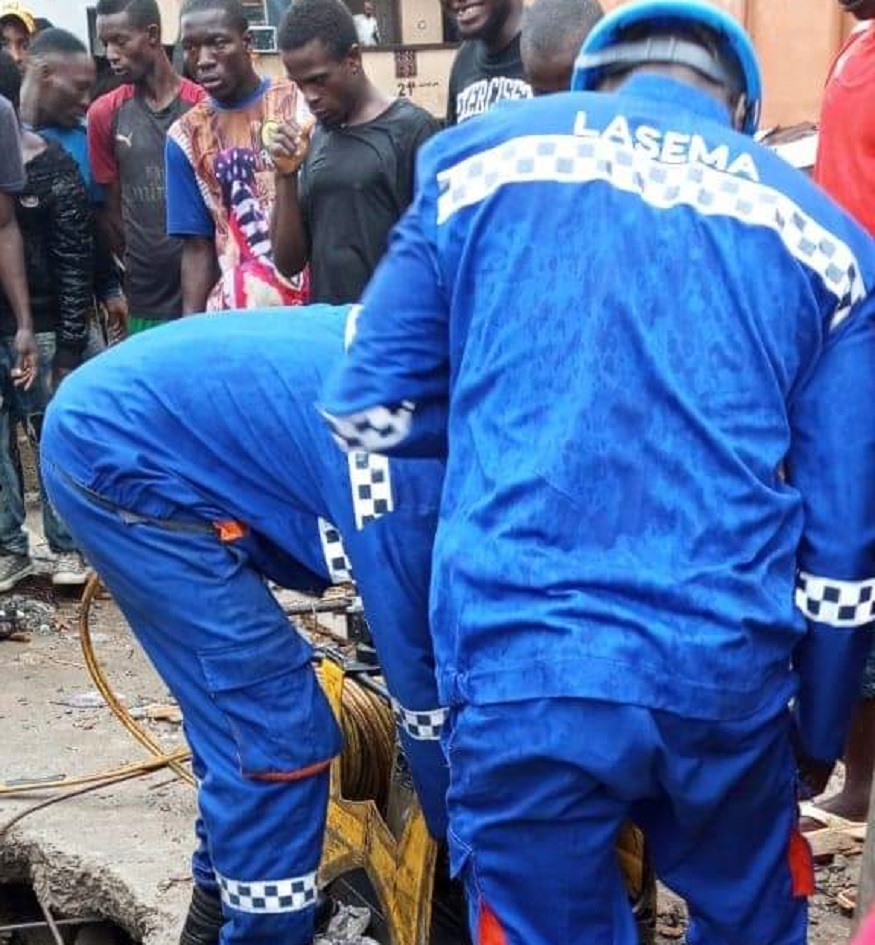 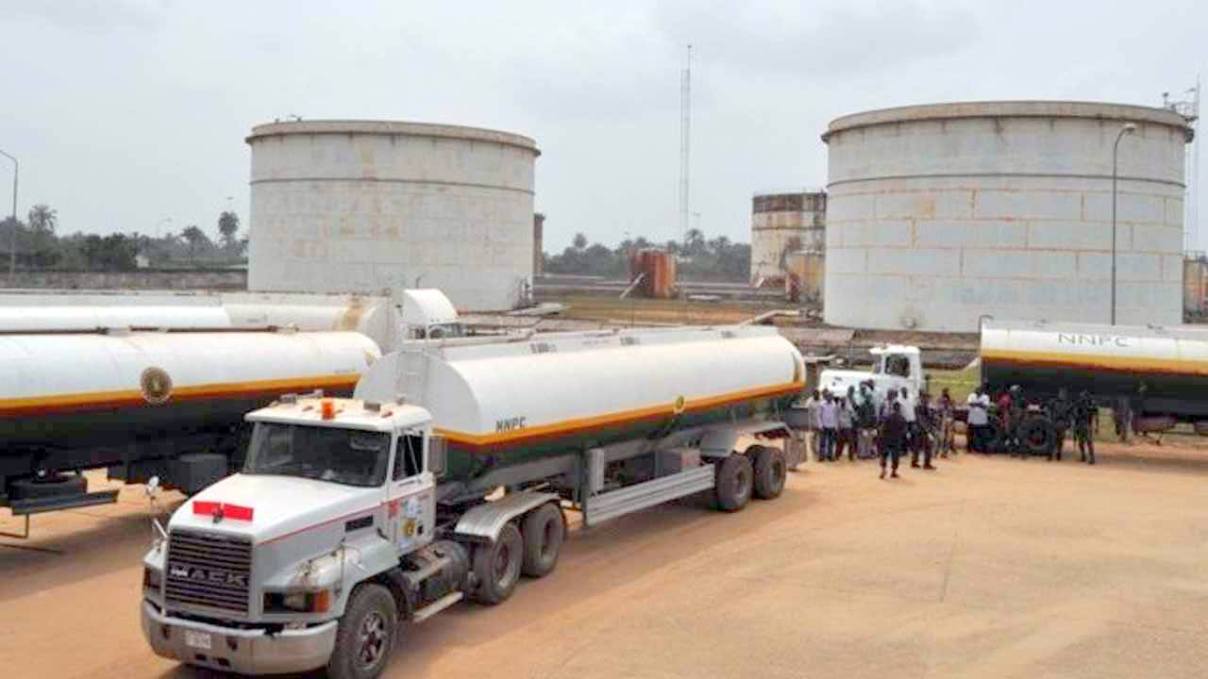