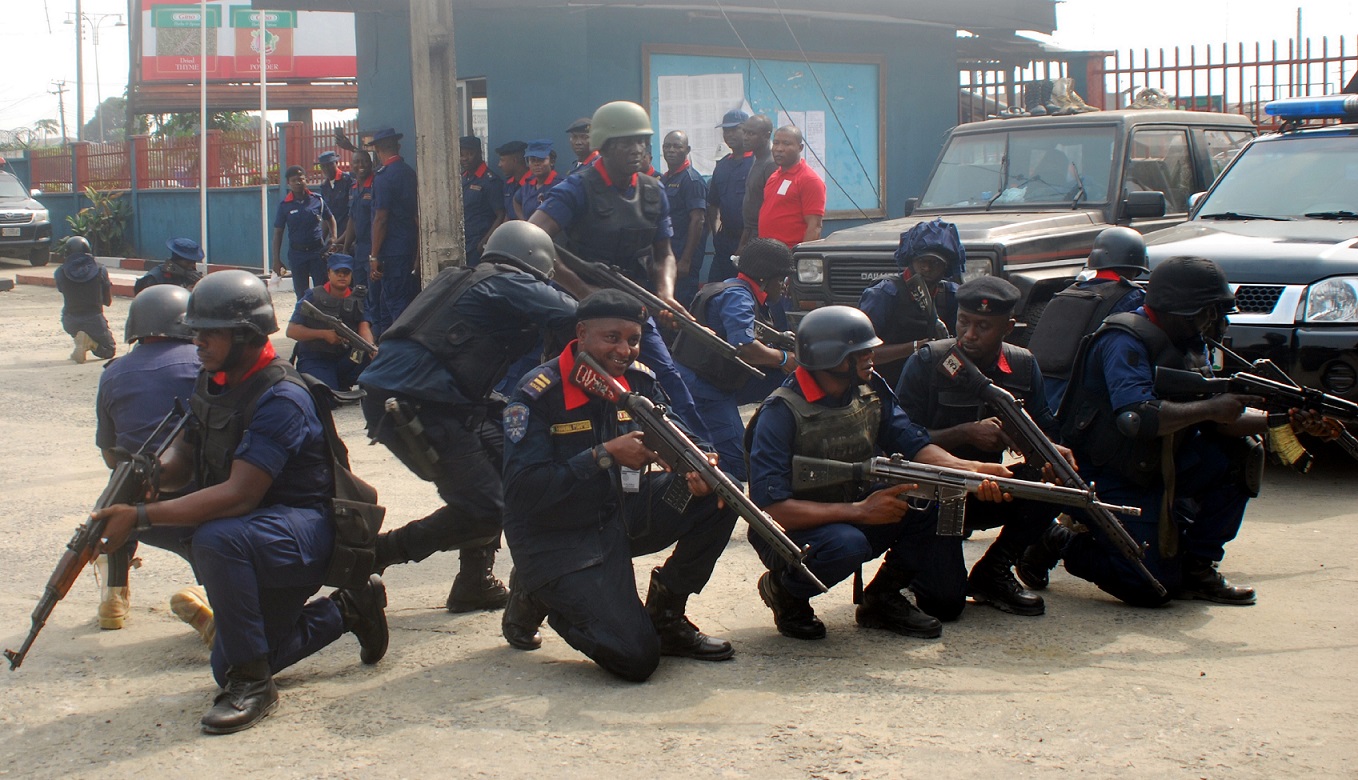 The Nigeria Security and Civil Defence Corps (NSCDC) has disclosed that it is set to inaugurate a Zonal Rapid Response Squad in the South-Western states of Osun, Ekiti and Ondo to combat crimes.

The NSCDC Zone J comprises the three states, with the headquarters in Osogbo, the Osun capital.

Mr Fasiu Adeyinka, Assistant Commandant General (ACG) in charge of Zone J, during his routine tour to the Ondo State Command of the corps in Akure, said the squad will boost security in the region.

He explained that the squad, which had gone through requisite, thorough and rigorous training, would soon be deployed in the three states.

He called for the support of state governments and other critical stakeholders to collaborate with the NSCDC, as the “issue of security has now become a collective responsibility which must not be taken with levity”.

Mr Adeyinka re-affirmed the commitment of the NSCDC to the training and re-training of personnel for manpower development and improved performance as well as ensuring adequate staff welfare to enhance the discharge of her statutory mandate.

“The need for an improved, credible and proactive intelligence gathering in order to curtail the overwhelming rate of criminality in the country cannot be over-emphasised.

“We must safeguard all critical national assets and infrastructure; fight vandalism of oil pipelines, telecommunication equipment and power installations, monitor private guard companies, as well as monitor disasters, among others,” he said.

According to him, the only way to key into and support the efforts of the Commandant General, Mr Ahmed Audi, in his plan to rejig, revamp, rejuvenate and reposition the corps, is to strengthen its intelligence base.

While addressing the corps personnel, Mr Adeyinka lauded the Commandant General for his magnanimity and unprejudiced gesture of considering a good number of personnel in the South West for promotions after many years of waiting.

He commended the level of transparency in the promotion examinations conducted since the assumption of duty of the NSCDC Commandant General.

In another development, the Commandant-General of NSCDC, Mr Audi, has warned of the activities of fraudsters offering non-existing jobs to unsuspecting members of the public.

Mr Audi said some individuals have been circulating a fake 2019/20121 recruitment list on social media, claiming that it is the list of those offered employment by the agency, adding that the list was meant to swindle the public.

“The purported list of successful applicants for NSCDC job going viral on social media came as a shocking news to the corps who has not released or published any recruitment list whatsoever, hence, the need to alert members of the public to this fake, mischievous, misleading and perfidious list capable of sending wrong signals to Nigerians especially applicants from different parts of the country,” he said.

He further stated that the corps wish to set the record straight and state unequivocally that the list did not emanate from the corps nor the civil defence, fire, immigration and correctional service board but the handiwork of some unscrupulous elements who are taking advantage of the economic situation in the country to defraud unsuspecting members of the public.

He said, “Members of the public are therefore warned to disregard the fake recruitment list currently being circulated across the country as a ploy by nefarious individuals and mischief makers to defraud innocent job seekers, some of whom have been made to part with different amount of money in their desperation for NSCDC recruitment.

“The NSCDC recruitment list will be published in the mainstream media once it is ready, however, assured Nigerians that in due cause, the perpetrations of this callous act shall be nabbed and made to face the full wrath of the law.”

Meanwhile, a committee of inquiry has been set up to investigate the ongoing fake recruitment with the aim of exposing the individuals behind it.