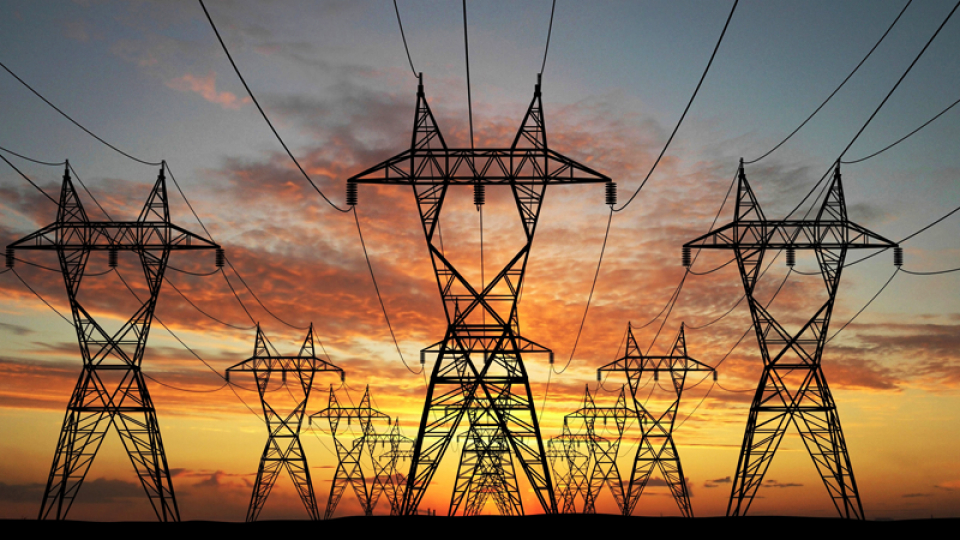 The Senate has tasked the Niger Delta Development Commission (NDDC) to complete the installation of a transmission power sub-station in Okitipupa council, Ondo State.

In a statement signed by Mr Olumide Akinrinlola, the media aide of Mr Nicholas Tofowomo, the lawmaker representing Ondo South at the Senate, it was stated that the Senate acted on the motion filed by Mr Tofowomo on the urgent need to restore power back to the affected area before the end of the year.

The Senator lamented that the Southern Senatorial District was hosting the Omotosho Power Plant in Okitipupa LGA with a capacity of 512.8 megawatts (MW) and 451 MW Net since 2005 without residents benefitting from the power supply.

“The situation is embarrassing because I continue to wonder if Ondo South is part of Nigeria because suffering from electricity blackout for about 14 years has grounded many economic activities.

“Almost 90 per cent of my people have been deprived of electricity since 2007 and since put them uninterrupted darkness.

“The district is hosting the Omotosho Power Plant in Okitipupa LGA with a capacity of 512.8 MW and 451 MW Net since 2005 without the people benefiting from the distribution of electricity.

“The intervention came in 2012 by NDDC in a contract; 132KV transmission and 132KV/33KV sub-station and line were awarded in Okitipupa LGA.

“The sub-stations outstanding works remain 15 per cent of which can be accomplished without delay if all the necessary machinery are put in place.

“The substation can be ready for transmission to the federal feeders in Irele, Odigbo, Ilaje, Ese-Odo and Okitipupa LGA within the shortest possible time,” Mr Tofowomo said.