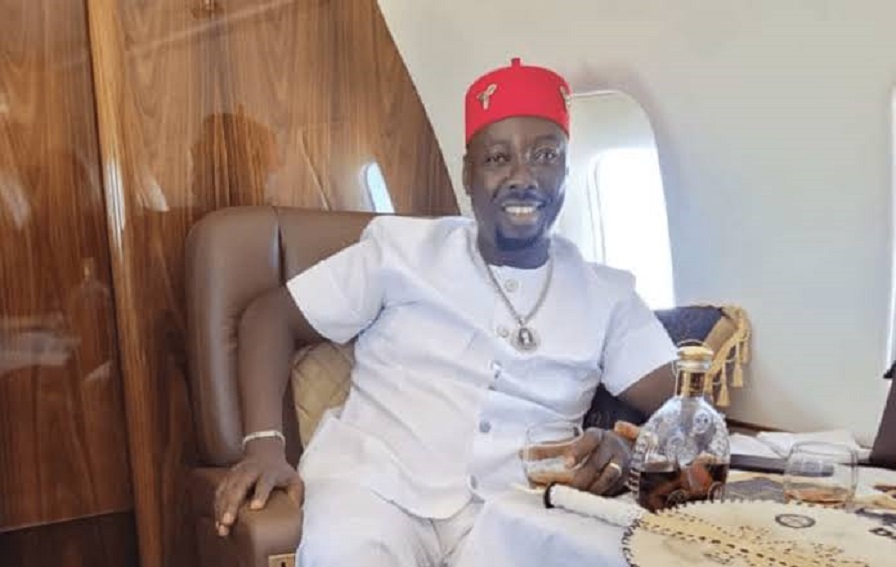 The Economic and Financial Crimes Commission (EFCC) has been asked to release a socialist and businessman, Mr Obinna Iyiegbu, otherwise known as Obi Cubana, with immediate effect.

This demand was made by a pan-Igbo socio-political pressure organisation known as the South East Revival Group (SERG).

The group queried the rationale behind the arrest of Obi Cubana on Monday, warning President Muhammadu Buhari to stay away from persons of the Igbo extraction.

On Monday, information went viral that the philanthropist who shot into prominence this year when he buried his mother in Anambra State, was being questioned by the EFCC over allegations of money laundering and tax frauds.

Already, some people have started to read political meaning into the arrest.

In a statement issued by the president and national coordinator of SERG, Mr Willy Ezugwu, the group alleged that the arrest of Obi Cubana was deliberate as the sons and daughters of the South East have allegedly been the target of Mr Buhari’s administration.

The organisation, therefore, called on the federal government to “leave Igbos alone”, wondering why it was protecting some individuals, including and a “police officer wanted for corruption in the United States and some bullion van tycoons in Nigeria are working free but Igbos have continued to be subjected to all manner of harassments.”

“In recent times, former Governor Peter Obi and former Secretary to the Government of the Federation (SGF), Mr Ayim Pius Ayim, have been targeted by anti-corruption agencies all of a sudden because of their possible emergence as presidential candidates in their party to challenge the status quo.

“So, such anti-Igbo phantom allegations, like the ones against Obi Cubana, are not new.

“Despite the long years of neglect of the South East region, self-made Igbo sons and daughters are now being subjected to all manners of media trials while others who are reasonably suspected to have committed deafening financial crimes are working free on the streets because they are not Igbos.

“We strongly believe that Obi Cubana is targeted because of the Anambra State governorship election on November 6. Due to his popularity, they want to take him out of the state and embarrass him.

“The SERG, therefore, demands immediate and unconditional release of Obi Cubana from the EFCC custody without any further delay,” the group demanded.