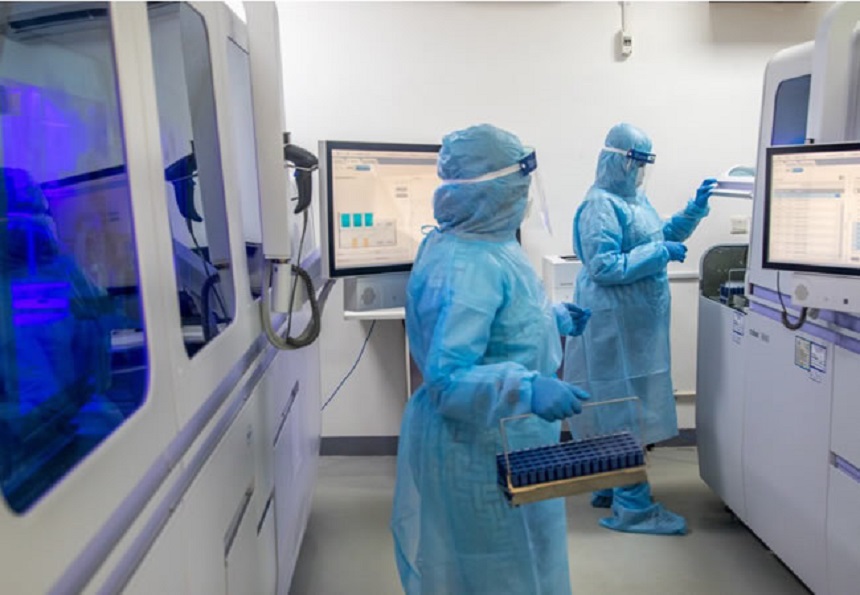 The Nigeria Centre for Disease Control (NCDC) has disclosed that it will establish a molecular laboratory and an Emergency Operation Centre in Nasarawa State for the testing of coronavirus.

This was disclosed by NCDC Director-General, Mr Chikwe Ihekweazu, on Wednesday during a visit to Governor Abdullahi Sule at the Government House in Lafia, the state capital, after a facility tour on the ongoing diagnostic disease centre being constructed by the state government.

The laboratory will be set up at the Dangerous Disease Diagnostic Centre in the state.

This aligns with efforts by the Nigerian government towards ramping up testing of the prevalent diseases as the country draws nearer to hitting 30,000 cases, mostly in the next few hours.

There was, however, a drop in the number of confirmed cases reported yesterday compared to what was reported on Monday, 575.

NCDC said as of the time of reporting, there were 17, 012 active cases of COVID-19 in the country, while 12,108 had recovered and have been discharged.

Lagos remains the epicentre of the disease in the country with 11,520 cases, while Zamfara has not reported any new confirmed case in the past 49 days.