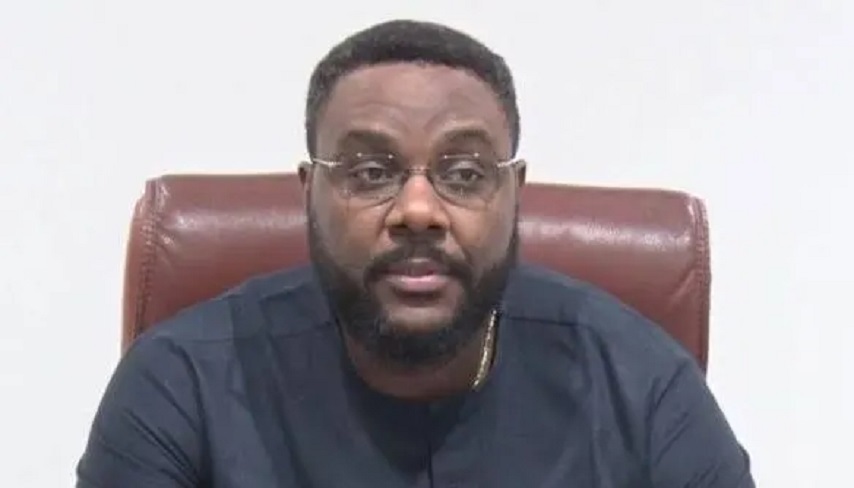 The appointment was announced by the Chairman of the Board of AEDC, Mr Victor Osadolor in a statement issued in the capital city.

He was also the pioneer Managing Director at Transcorp Power Ltd, Ughelli, Delta where he ramped up the generating company’s performance from 164MW to 634MW in 25 months.

He joined Transcorp Power from General Electric where he had held several strategic roles with oversight for the Middle East and Africa.

“A fellow of several professional bodies, Fadeyibi obtained his Bachelor’s degree in Mechanical Engineering from the State University of New York, SUNY Buffalo.

“And the General Electric Power Systems University in Schenectady, New York, where he completed his training in turbine power systems and applied knowledge.

“This he obtained toward developing the Global Turbines/Generator Field resources,” he said.

He joined AEDC from Kano Electricity Distribution Company (KEDCO) where he was Head of Corporate Technical Operations Services.

The Chairman of the Board of AEDC, who spoke on the new appointments, stated that: “We are very delighted that both Fadeyibi and Burkullu are joining our company.

“They are bringing with them exceptional abilities and invaluable industry expertise. They will effectively complement the composition of the management team already in place.”

“These appointments are necessary steps in positioning AEDC toward efficiency in customer service delivery and ensuring the effectiveness of turnaround embarked upon by the new management of the company.

“We are convinced that with a combined industry experience of over five decades, the new executives are very capable of meeting the yearnings of millions of our customers who seek seamless power services,” he said.

Also commenting on his appointment, Mr Fadeyibi said, “I must commend the management of AEDC and the previous managing director for the work done so far.

“I also commend the company for the confidence reposed in me to help achieve the goals of this great organisation.

“I have studied the strategic focus of this business and with the full support of the board, we are sure to meet and even surpass our expectations for this great company.”

NIPSS Will Witness Phenomenal Growth Under My Leadership—Prof Omotayo