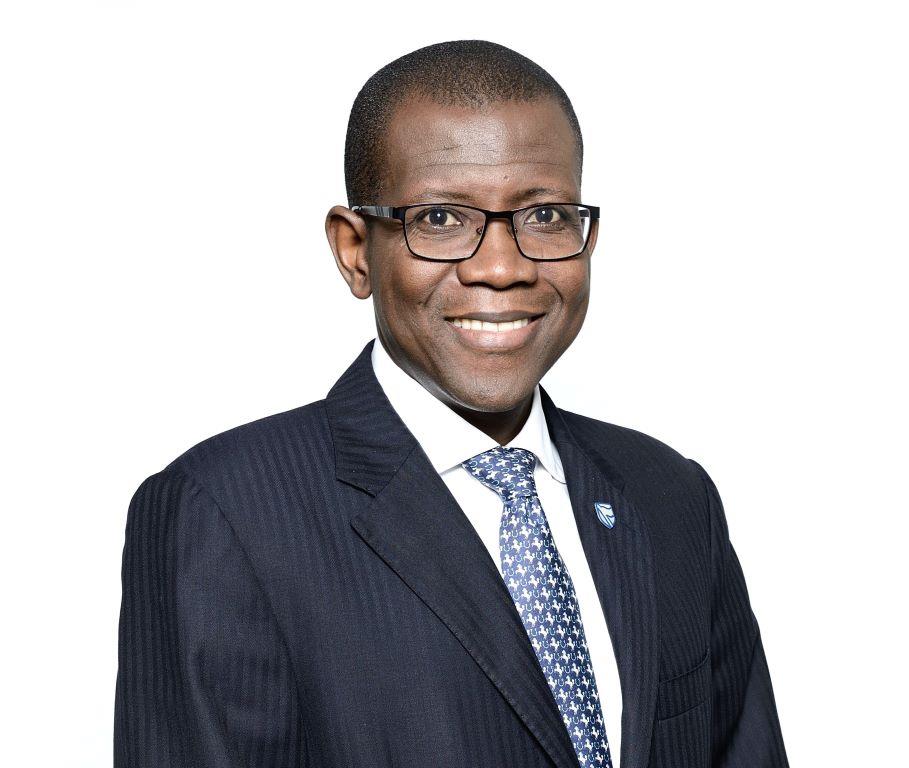 A renowned banker, Mr Yinka Sanni, has been appointed as the new chief executive officer of Standard Bank Group for Africa Regions.

Standard Bank is the largest bank on the continent by assets.

Mr Sanni, whose appointment became effective from Thursday, April 15, 2021, took over from Mrs Sola David-Borha, who is retiring after 31 years of distinguished service to the group, but will remain with the group until the end of June to ensure a successful leadership transition and handover process.

In a note to employees, Standard Bank Group CEO, Mr Sim Tshabalal, congratulated Mr Sanni on his appointment and thanked David-Borha for her extraordinary contributions to the group.

“Sola was appointed as the Chief Executive of Africa Regions in January 2017 and is one of the group’s most deeply expert and experienced bankers,” Tshabalala said. “Under her leadership, the Africa Regions portfolio has grown remarkably in capacity, market share and contribution to the group’s headline earnings.”

“David-Borha has been a passionate advocate of culture change and executive leadership development, having sponsored the ‘Last Mile’ programme, which has resulted in the successful promotion of talented people into both Regional Chief Executive and Country Chief Executive positions, including the appointment of two female Chief Executives in the Africa Regions business.

“It has been a great honour and privilege to serve and contribute to the growth of the Standard Bank Group,” David-Borha said. “I am delighted to be handing over to Yinka Sanni, an exceptional, authentic and experienced leader who will take the baton forward in driving Africa’s growth.”

Until his appointment, Mr Sanni was the group’s Regional Chief Executive for West Africa.

He holds a B. Agric. (Hons) degree in Agricultural Economics from the University of Nigeria and an MBA from Obafemi Awolowo University.

He attended the Advanced Management Programme at Harvard Business School in 2009 and the Global CEO Programme at the Wharton School in 2017. He has over 30 years of experience in the financial sector across wholesale, retail and asset management, and joined Standard Bank Group’s Nigerian subsidiary, Stanbic IBTC Bank PLC, in December 1990.

Related Topics:Yinka Sanni
Up Next

How to Monitor the Performance of an Employee