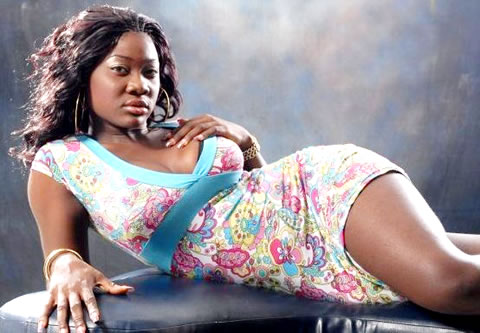 A movie star in Nigeria, Mercy Johnson Okojie, has received a plum job in the Kogi State government.

The script-interpreter was announced on Tuesday as the Senior Special Assistant on Entertainment, Arts and Culture to Kogi State Governor, Mr Yahaya Bello.

This brings to 54 aides the Governor has in his government.

The actress is from Kogi State and has been a prominent figure in the motion picture world in Nigeria.

Mercy Johnson, according to a statement issued by Secretary to the State Government (SSG), Mr Ayoade Arike, is expected to resume office on April 1, 2017.

“The appointments are to plug identified gaps in service delivery, fill key positions with the right people and to broaden inclusiveness in governance by bringing people from more communities on board,” Mr Arike said.

Meanwhile, Mercy Johnson has expressed her gratitude to the Governor for counting her worthy to serve her state.

“I am gratified with the official notification reaching me on my appointment as the Senior Special Assistant (SSA) to the Governor of Kogi State on Entertainment, Arts and Culture.

“I am humbled, as I duly acknowledge this attending responsibility to serve my great state with the modest experience I have gathered over the years. With depth of gratitude, I want to thank the Governor of Kogi State; His Excellency, Alhaji Yahaya Bello and his wife, the first lady of Kogi state, Her Excellency, Mrs Rashida Bello for this unparalleled opportunity to serve.

“My endless gratitude goes to my husband, Prince Odianosen Okojie for giving me his consent, knowing fully the sacrifices and adaptations he will have to put up with.

“To all my family, friends, colleagues and fans, thank you for all your prayers and well wishes, I am eternally grateful to Almighty God, to him be all the glory,” she wrote on her Instagram page. 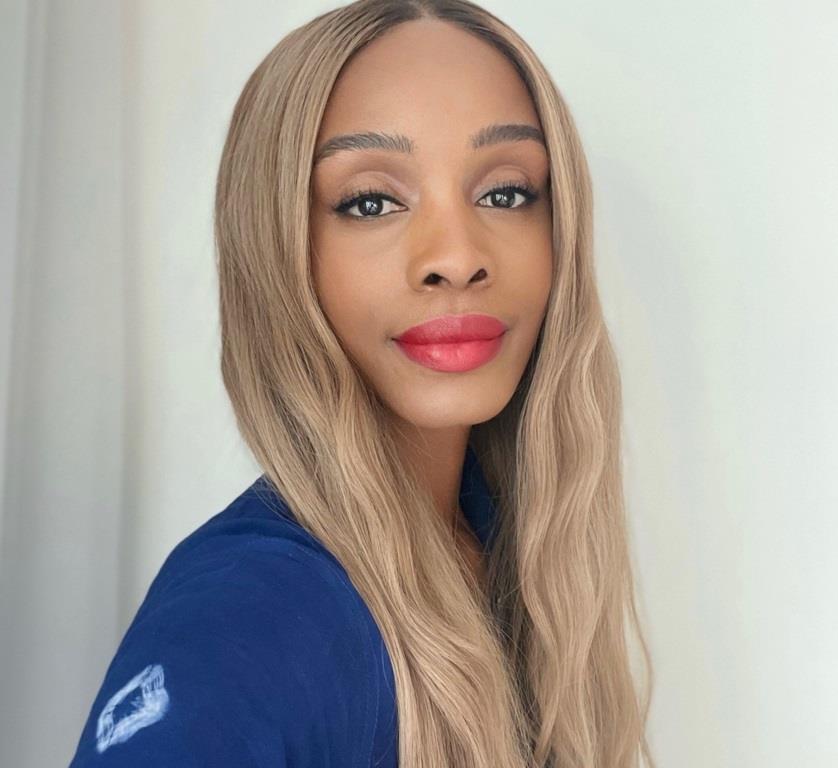 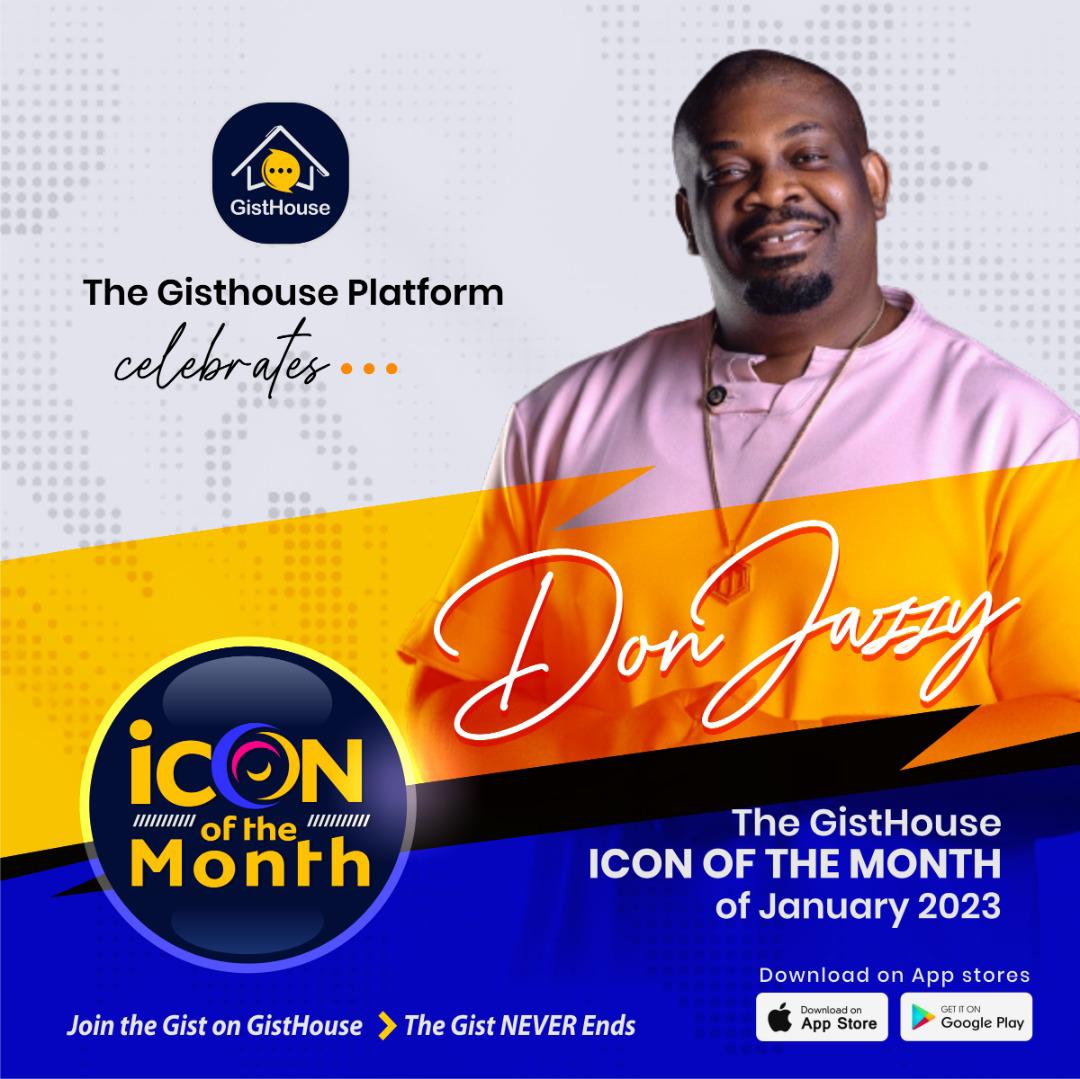