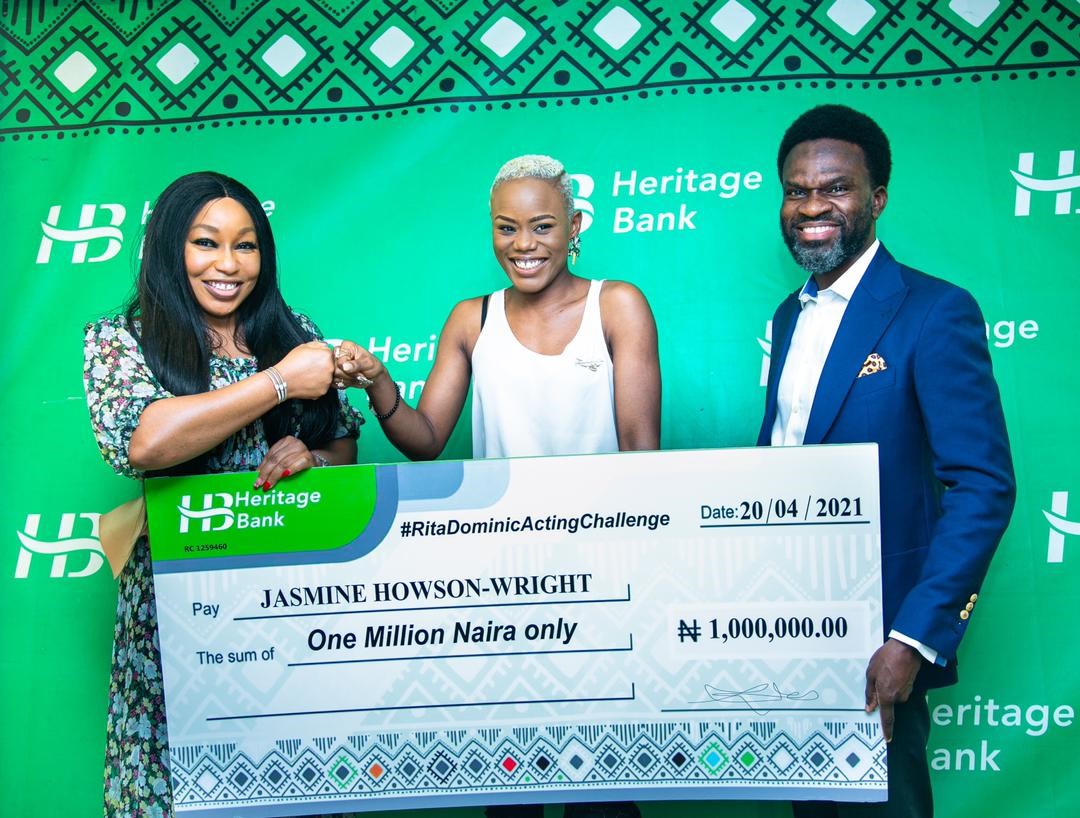 She thanked the financial institution for specifically supporting one of her dream projects, the Rita Dominic Acting Challenge, which was used to discover fresh talents for the Nigerian movie industry.

Ms Dominic launched an acting challenge for aspiring actors to recreate a scene in a new film she produced titled La Femme Anjola.

In the contest, Jasmine Howson-Wright was the winner and received N1 million, while the first runner-up, Chioma Okafor went home with N300,000, with the second runner-up, Mr Josh Anowi, getting a consolation cash prize of N100,000.

During the presentation, the ace actress could not hide her joy and she thanked Heritage Bank Plc for believing in her dreams and for helping and recognising the need to support young talents in Nigeria.

“I have been eager to make my dream a reality, luckily Heritage Bank came on board to partner with us this year. I consider this as a fantastic opportunity to get my lifelong dream to have actors,” she said.

According to her, the acting challenge is an opportunity to help young aspiring actors to find their feet in the industry because of how difficult it can be in the industry.

She noted that there were enormous aspiring talents to harness; as it was difficult to nominate the winners amongst participants in the Rita Dominic Acting Challenge.

She advised the winners to remain unwavering, focus their eyes on their visions and goals if they desire to succeed in the entertainment industry.

On his part, the Divisional Head of Corporate Communications of the bank, Mr Fela Ibidapo, explained that as the institution’s name implies, Heritage Bank has continued to make efforts in supporting creativity, ideologies and talents like these, where arts are used as a tool to promote cultural awareness and to help younger Nigerians form a strong sense of national identity.

“As a bank, we look for creativity, ideas and talents to support. We are called Heritage Bank for reasons, which involves putting our money where our mouth is, is that art and entertainment space are platforms where we considered being an opportunity for us to leverage our supports.

“It is a privilege that we are here today to celebrate the movie and the success achieved thus far and to the winners,” he stated.

He assured that the bank would always be driven by cultural heritage in delivering distinctive financial services to create, preserve and transfer wealth.

According to him, the bank is proud of the entertainment industry and will continue to stand by operators in it by supporting them and watch them grow. 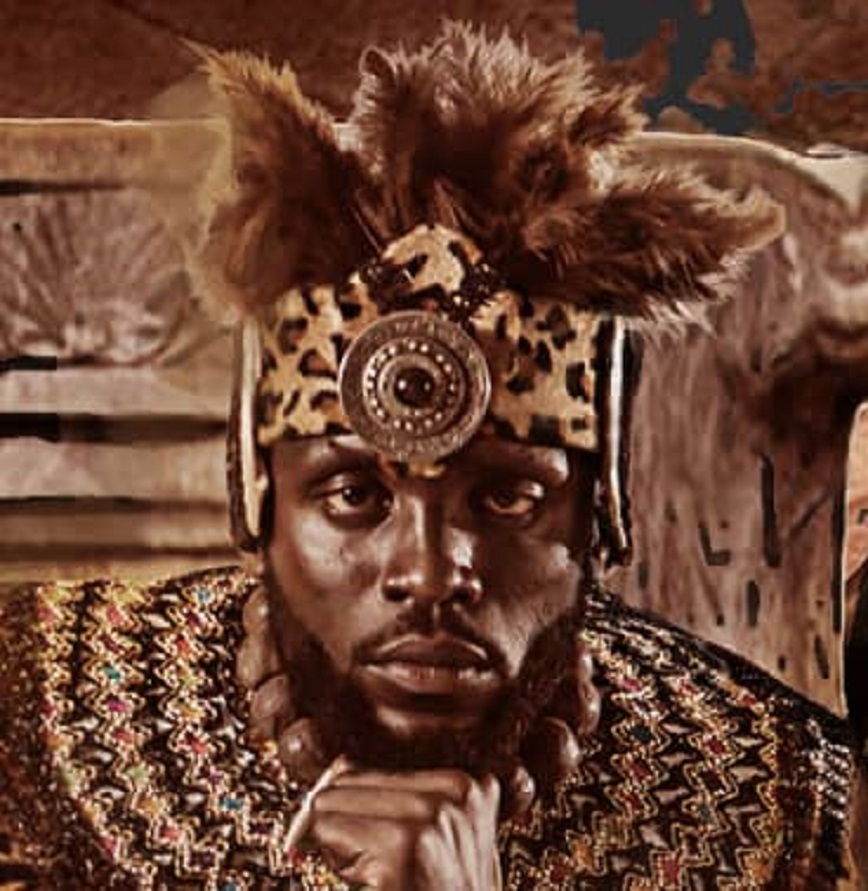 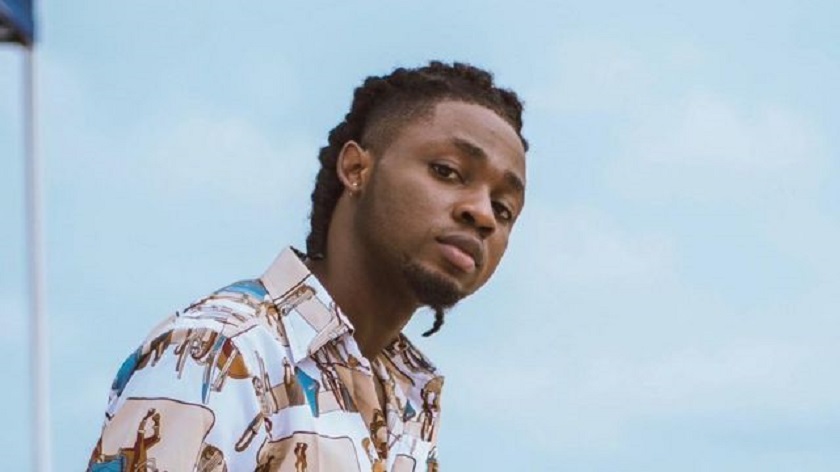 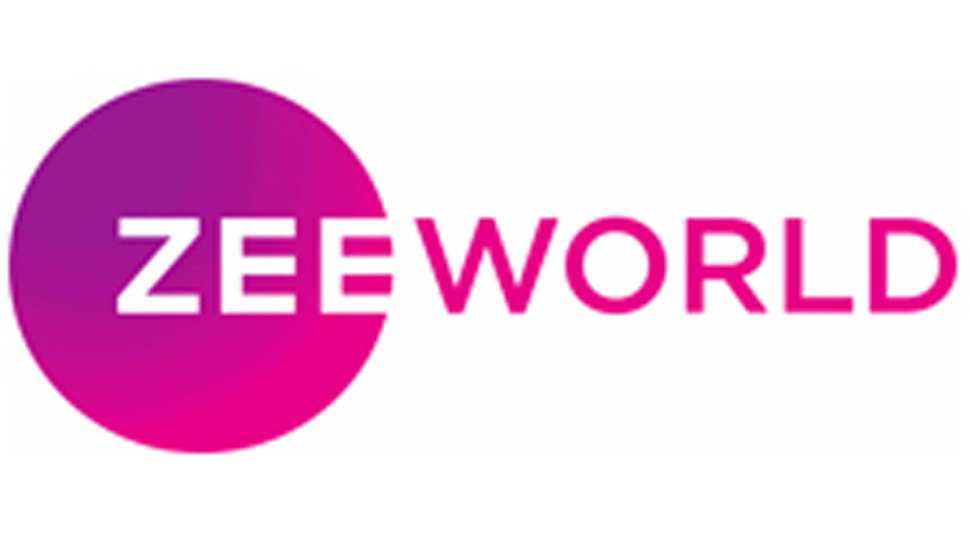 A marketing deal has been signed between the Temple Company and Zee Entertainment Enterprises Limited, owners of the Zee World TV channel.

It was gathered that Zee Entertainment picked the full-service creative agency based in Nigeria as its representative in the country and it is believed that it is to drive industry growth.

The Temple Company will interface with public sector organisations, looking to leverage its widely accepted platforms to their advantage.

According to the Indian television station, the partnership will present a unique advantage that decision-makers can leverage to better connect with Nigerians.

Speaking on the new deal, the founder of the Temple Company, Mr Idris Olorunnimbe, noted that the partnership was in line with the goal of the company to foster cross-border collaboration that will help drive growth for both Indo-Nigerian creative industries.

“We were ready for this collaboration long ago. When we launched The Temple Company, we had our job cut out to attract strategic collaborations that would impact positively on the creative economies across territories,” he noted.

In his remarks, the Chief Executive Officer, Sub-Saharan African and Indian Islands, Zee Entertainment, Mr Somnath Malakar, expressed optimism about the partnership and noted that this deal will promote Zee Entertainment goal to present sectoral growth.

“We are certainly excited to partner with The Temple Company which positions us to collaboratively unlock the opportunities presenting themselves in Nigeria, the biggest and fastest-growing TV market in Africa,” Mr Malakar noted.

Zee World debuted on the Nigerian television scene in February 2015 and has over the years proved to be a favourite among Nigerian families, especially the females.

This follows the latest MPS data ratings, which noted that the channel commands a viewership base of up to one-fifth of the entire Nigerian Pay-TV landscape, making it a desired platform for advertisers.

Zee World channel has been ranked as Nigeria’s most-watched TV channel across all platforms.