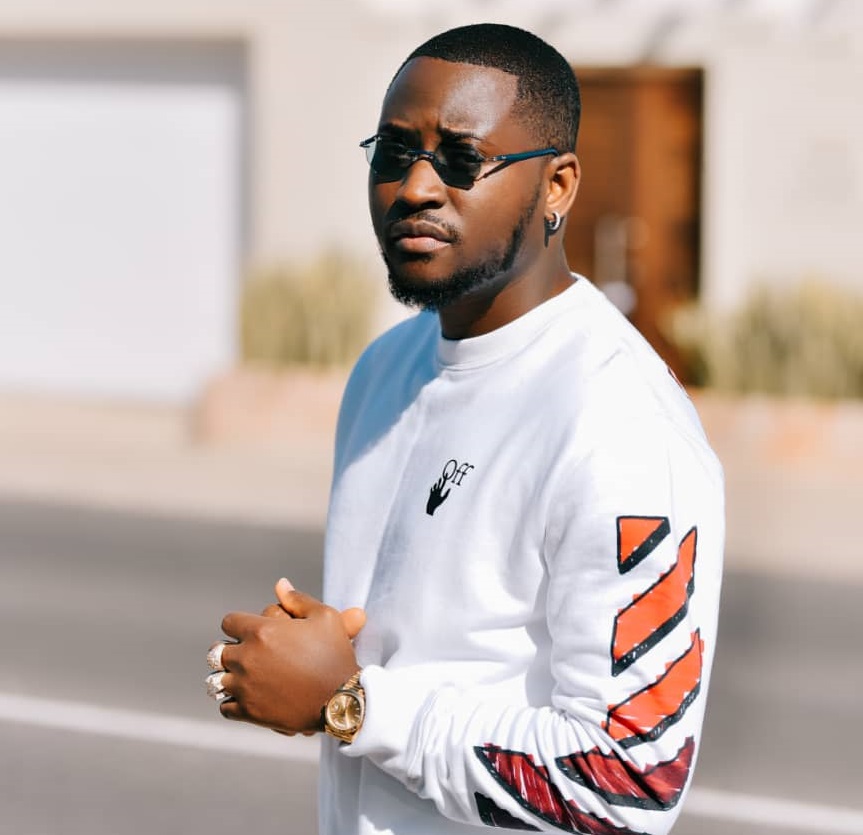 An Afro-pop singer in Nigeria, Umughare Aghogho Prosper, otherwise known as Holmes, has taken his act further by featuring two leading entertainers in the country, Davido and DJ Neptune, in his Extended Play (EP).

The debut EP is titled #HolmesSzn and it is to commemorate his birthday. The project is being planned for release in the summer.

At the moment, videos of some of the songs are being shot by Uptroot Media in South Africa, Nates also in South Africa and Nigerian music director, Sesan Ogunro.

Holmes, who hails from Warri in Delta State, officially debuted in the Nigeria music scene with the release of Magician produced by Kel P.

The hit single, an Amapiano inspired track, got generous airplay on local radio stations and iTunes in 2020.

The talented singer’s focus and dedication to his music career saw him release eight hit singles in the pandemic year, boasting of high profile collaborations with Ycee, Yung6ix, and multiple award-winning mega-superstar, Davido, and DJ Neptune

The forthcoming EP is being put together by his team of music producers like Justopac, P Loops, Echo, Speroachbeatz and others from across the continent.

Also, his management outfit, D’luxe Management, under the leadership of Franklyn Amudo, has been working tirelessly on all fronts to properly deliver this body of works.

On his part, Holmes has been putting in work trying to deliver a unique sound for the ladies.

The singer said he had expended his all on the project which he described as an expression of everything he feels in well-thought-out lyrics aimed at mesmerizing his fans.

“All the tracks are the expression of how I feel at the moment, out of love, in love, state of mind on things in the world. It is actually meant to take breaths away, my body and soul was poured out on the EP,” he said.

Related Topics:#HolmesSznHolmesHolmes EP
Up Next