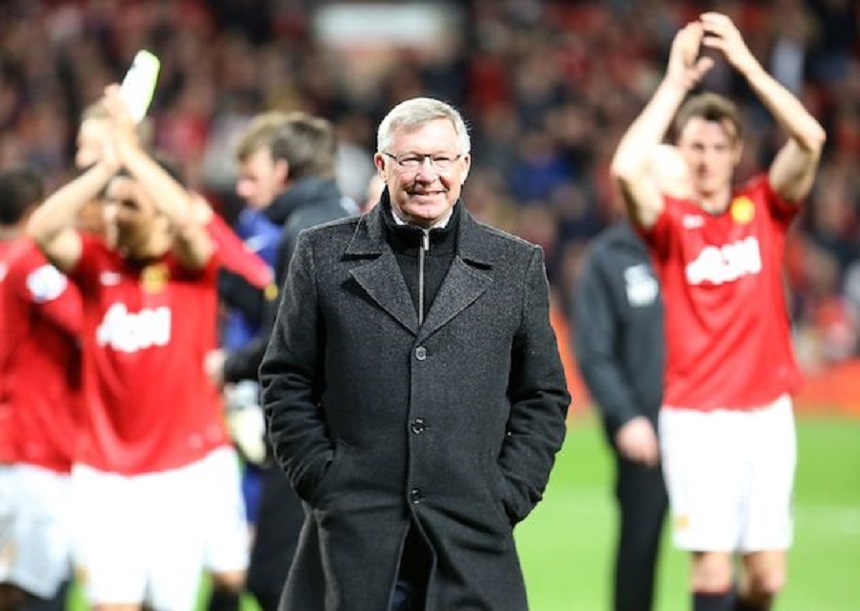 Former Manchester United Manager, Sir Alex Ferguson, has been taken to a hospital in England by an ambulance.

The Scot was rushed into an ambulance from his Cheshire mansion on Saturday morning after being reportedly “seriously ill” and taken to Macclesfield district hospital.

However, he is said to be receiving medical attention now at the Salford Royal Hospital and may undergo surgery, according to reports from England.

Today, his son, Darren Ferguson, who is the coach of Doncaster, missed the club’s League One game against Wigan Athletic due to “family reasons.”

Doncaster even confirmed this in a statement, saying, “Darren Ferguson will not be at Saturday’s game due to family reasons.”

“Darren asks for privacy, and will provide an update through the club during the week,” the club said further.

Sir Alex Ferguson retired as Manchester United manager in 2013 at the age of 71. He won 49 trophies for the club, including 13 Premier League titles and two Champions Leagues trophies.

Related Topics:Sir Alex Ferguson
Up Next