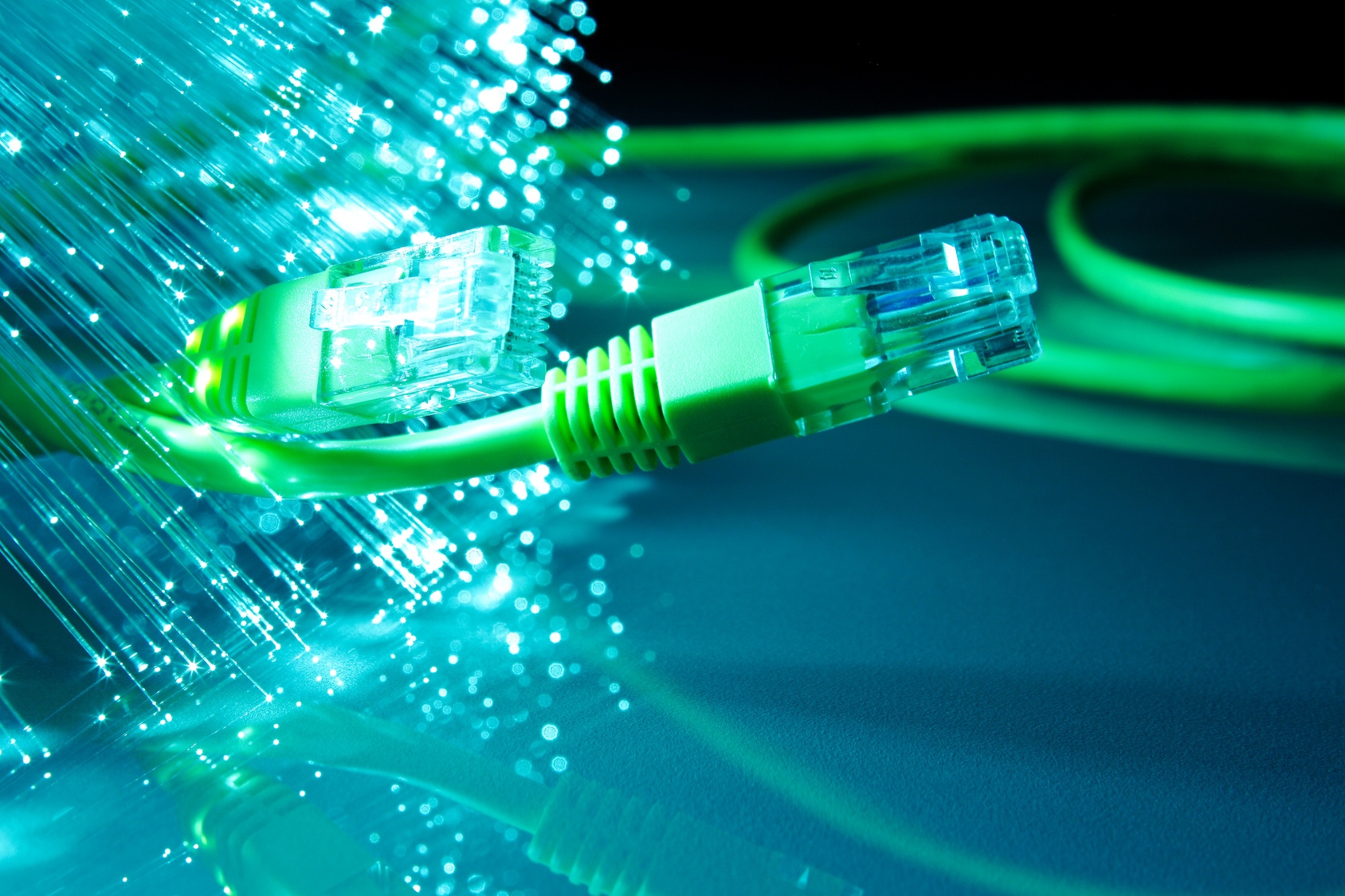 The federal government, through the Ministry of Communications and Digital Economy, has inaugurated the implementation steering committee of the Nigerian Broadband Plan (NBP) 2020-2025, which is to ensure wider broadband penetration in the country.

The Minister of Communications and Digital Economy, Dr Isa Ibrahim Pantami, who inaugurated the committee in Abuja, noted that the panel is expected to monitor the implementation of the Nigerian National Broadband Plan (2020-2025) which was unveiled and launched by President Muhammadu Buhari on March 19, 2019.

According to Mr Pantami, the new broadband plan is designed to deliver data download speeds across Nigeria of a minimum of 25 megabits per second (mbps) in urban areas, and 10Mbps in rural areas.

He added that it was also in plan to make effective coverage available to at least 90 per cent of the population by 2025 at a price not more than N390 per 1GB of data (2 per cent of median income or one per cent of minimum wage).

He added that in order to achieve these ambitious targets, the plan focused on recommendations in 4 critical pillars, namely Infrastructure, Policy/Spectrum, Demand Drivers and Funding/Incentives.

Mr Pantami said that the plan also targets the deployment of nationwide fibre coverage to reach all State Capitals, and a point of presence in at least 90 per cent of Local Government Headquarters as well as tertiary educational institutions, major hospitals in each state and 60 per cent of base stations by 2025 at statutory rates of N145/meter for Right of Way (RoW).

While noting that the implementation of the new NBP had started fully and is resulting in the increase in broadband penetration currently at 40.2 per cent, up from 35.1 per cent in August, 2019, the Minister reiterated that the ICT industry contributed 14.1 per cent to Nigeria’s Gross Domestic Product (GDP) in the first quarter of 2020. He noted that increased broadband penetration will help Nigeria to achieve increased GDP growth.

He stated that other benefits of increased broadband penetration to the economy includes job creation, sustainable economic growth, and improved standard of living.

He noted that engagement with the Nigeria Governors’ Forum (NGF) has inspired several state governments to adopt the N145 per meter and a few of these States have even waived the fee altogether adding that the federal government of Nigerian is keen to develop a digital economy that will have a great impact on every sector of Nigeria’s economy.

The Committee which draws membership from the Ministry of Communications and Digital Economy and agencies under it’s supervision, including the Association of Telecoms Companies of Nigeria (ATCON), Association of Licensed Telecoms Operators of Nigeria (ALTON), World Bank, Global System for Mobile Communications Association (GSMA), among others, has NCC saddled with the responsibility of leading the team to ensure effective monitoring and steering of the overall implementation of the National Broadband Plan (NBP) 2020-2025.

The committee Chairman, Mr Ubale Maska, gave the assurance of the team’s members’ readiness to deliver on the mandate.

Telcos Get Additional 2.4m Internet Users in May