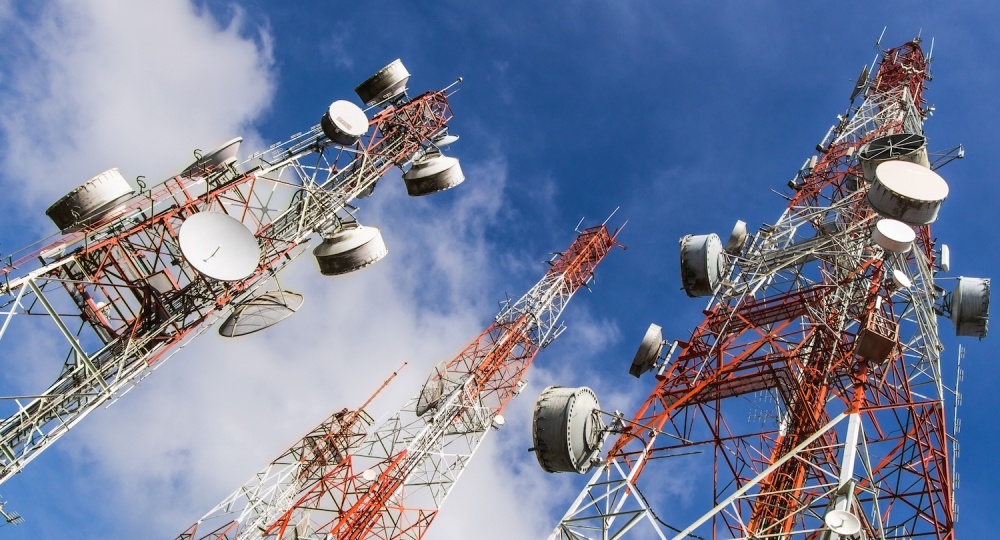 The Minister of Communications and Digital Economy, Mr Isa Pantami, has expressed satisfaction over the growth of the ICT sector and its contribution to Nigeria’s Gross Domestic Product (GDP) in the first quarter of 2020.

It will be recalled that the National Bureau of Statistics (NBS) recently disclosed that the ICT sector contributed 14.1 percent to the total real GDP in Q1 2020.

This was higher than its contribution a year earlier (13.3 percent) and in the preceding quarter, in which it accounted for 13.1 percent (Q4 2019).

Overall, the ‘Nigeria’s Gross Domestic Product report’ for Q1 2020, which was issued by the NBS in May, indicated that the country’s GDP grew by 1.87 percent (year-on-year) in real terms in Q1 2020.

In a statement issued by his Technical Assistant on Information Technology), Mr Femi Adeluyi, Mr Pantami noted that the growing contribution of the ICT sector to the GDP is a direct result of the focused and committed effort of the administration of President Muhammadu Buhari.

“The strategic policy directions of the federal government include the inclusion of digital economy in the mandate of the Ministry, the unveiling and implementation of the National Digital Economy Policy and Strategy and the National Broadband Plan, amongst others.

“The COVID-19 pandemic has shown how critical the ICT sector is to the growth of our country’s digital economy and, by extension, the general economy.

“The Honourable Minister calls on all sectors to take advantage of the Federal Government’s new focus on the digital economy to enable and improve their processes through the use of ICTs. This would enhance the output of all the sectors of the economy and boost Nigeria’s GDP,” the statement issued by the Minister’s aide disclosed.

Related Topics:ICT Sector
Up Next