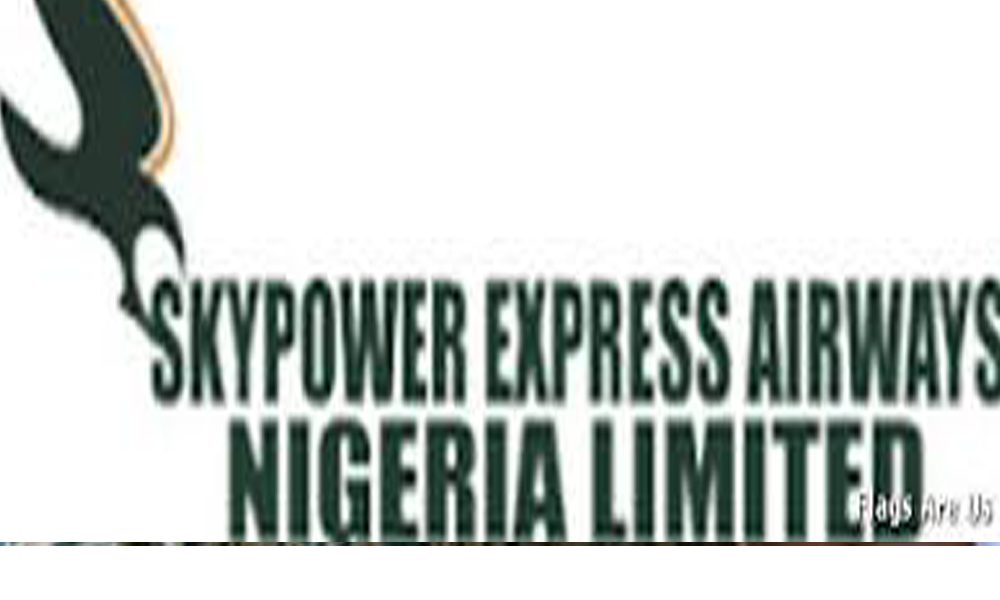 Following the violation of the provision of Nigerian Civil Aviation Regulations (NCARs) Part 9.2.3.4(b), the regulatory body also suspended operations of some private charter aircraft due to non-compliance of the same ops Specs Part G.

“Be informed that by this action your organization ceases to exercise all the privileges associated with Part G authorization.

“Furthermore, the operations of the following aircraft listed on the Part G of your organization’s operations specifications are hereby suspended pending a full audit of your organization and compliance with all the relevant NCARS: Hawker 800XP: N838BB, Hawker 800XP: N552ME, Hawker800XP: N749WW, Hawker800XP:ZS-EXG, CL604-D-ANGB, CL604-T7-NMN, CL601-N580KR, and Gulfstream 200-N100EK,” the notice said.

NCARS Part 9.2.3.4(b) refers to Wet Leasing aircraft and states that “no holder of an AOC issued under this Part 9 may allow another entity or air operator to conduct wet-lease operations on its behalf (a wet-lease in) unless— that air operator holds an AOC or its equivalent from a Contracting State that authorizes those operations; the AOC holder advises the Authority of such operations and provides a copy of the AOC under which the operation was conducted; such operation does not exceed a period of 12 months and the Authority approves the operations.