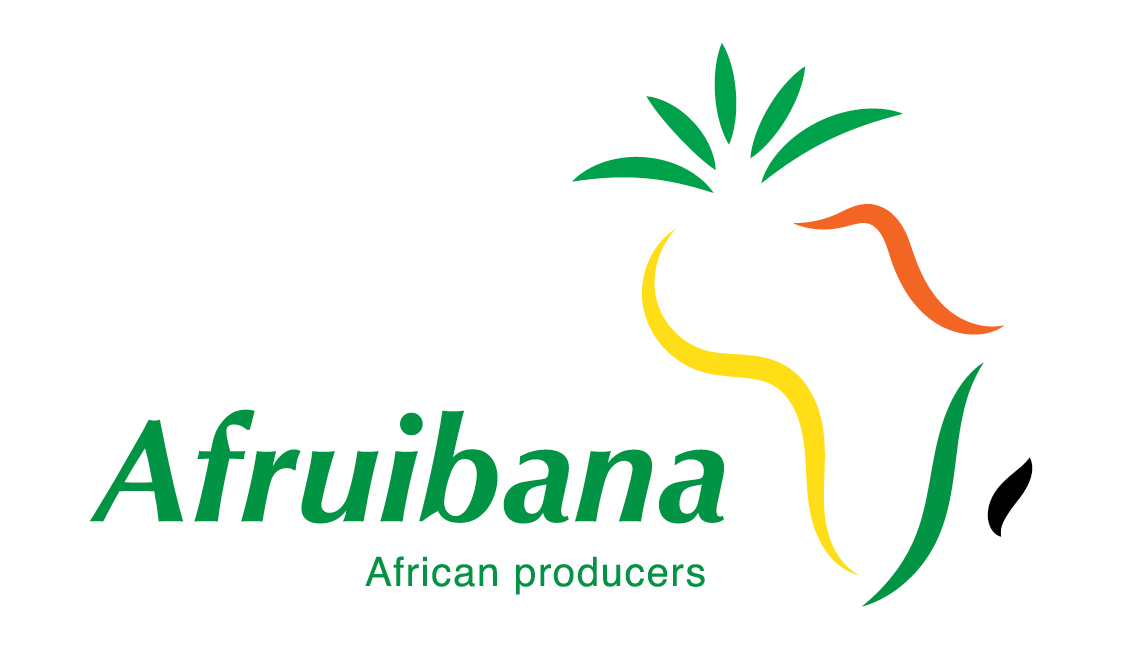 An association called AFRUIBANA was last Wednesday, July 19, 2017, launched in Brussels, the capital of Belgium, during a visit by Cameroon Trade Minister, Luc Magloire Mbarga Atangana, to European institutions.

AFRUIBANA is an association of fruit producers and exporters from Cameroon, the Ivory Coast and Ghana.

As representative of the African, Caribbean and Pacific Group of States (ACP) during the various Councils of Ministers addressing the banana industry, the minister was lauded for this initiative, which will allow fruit producers on the continent to combine their efforts with a view to having their voices heard better in international trade.

AFRUIBANA is an open platform with a mission to defend the interests of African fruit farming.

In Brussels, AFRUIBANA has thus become the permanent representative of a community of fruit producers and exporters across Cameroon, the Ivory Coast and Ghana.

The association will thus take steps to support competitiveness and export fruits to EU countries. It will also serve as an interface between producers in the sector and European institutions to secure financing and support for African fruit growers.

AFRUIBANA also has a key role in the representation and advocacy for asserting the quality and importance of agro-industrial value chains across the African continent in terms of economy, social affairs and environmental impact.

“The European Union is the main outlet for African bananas, for historical and geographical reasons, says Joseph Owona Kono, Chairman of AFRUIBANA. In the Ivory Coast and Cameroon, the agricultural sector makes up approximately 60% of the economy in these two countries.

Farming is thus one of the main sources of jobs and income for most of the rural population. For this reason, AFRUIBANA has an essential role in reinforcing our ties with European agencies, favouring trade between Africa and Europe, promoting socioeconomic development and contributing in the fight against migration”.

“A number of future European political decisions are of a strategic importance for African producers. AFRUIBANA’s role is therefore to raise awareness among European decision-makers about the interest of maintaining and developing African farming not only to continue exporting quality bananas but also to develop the economy in our countries by shoring up rural employment and family-run farms”, explains Jean-Marie Kacou Gervais, Vice-Chairman of AFRUIBANA.

Several important meetings will be on AFRUIBANA’s institutional agenda in the coming months, namely the EU-Africa Summit in Abidjan at the end of November 2017, with the adoption of a new road map for relations between the two continents, the preparation of the post-Cotonou Agreement as of January 2018, or even the provisions for meetings between the EU and Latin American producers during the first quarter in 2018.