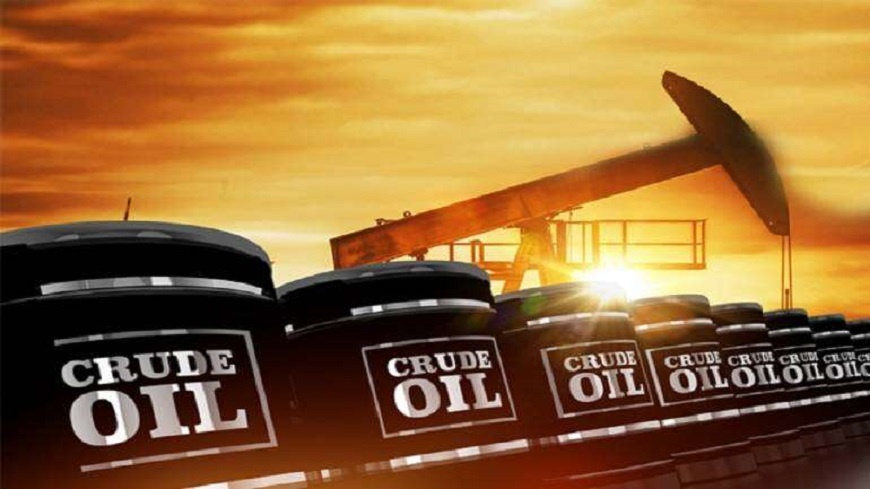 Crude oil prices were mixed on Monday following uncertainty in the market with investors questioning the sustainability of this year’s rally.

Market sentiment has also been dampened by extended lockdown measures in Europe, which have cast a shadow of doubt over initial expectations of an expedited recovery in global oil demand.

According to media reports, France and Germany have added lockdown measures to combat a sharp rise in COVID-19 infections, with other countries across Europe considering the same measure as they face possible third-wave infection.

Some parts of France entered a month-long lockdown on Saturday, while Germany plans to extend its lockdown into the fifth month.

In Britain, Prime Minister Boris Johnson warned on Monday that the third wave of COVID-19 infections sweeping across Europe could be heading towards the country.

The slow rollout of vaccination on the continent is also making traders jittery, says analysts. It has further raised questions over how quickly the region can control the pandemic.

Some analysts also said the market has been increasingly apprehensive over the April meeting of the Organisation of the Petroleum Exporting Countries and its allies (OPEC+) which would provide guidance on the coalition’s production plans for May onwards.

This month’s meeting had surprisingly retained output level but the worry would be if it would be sustainable or will producers be granted the power to open their taps.

The alliance has taken more than 7.5 million barrels per day of oil supply out of the market, have been a key pillar of support for prices, and an easing of these cuts could send the market spiralling downwards.

Meanwhile, US drillers are starting to take advantage of the recent spike in prices, adding the most rigs since January in the week ending last Friday.

Also, activities have started shaping up in the United States as foot traffic in airports has picked up, with a run of over 1 million daily passengers for eight straight days ending last Thursday, something that has not happened since the pandemic started.

Likewise, commercial flights are back at two-thirds of comparable pre-COVID levels, the most activity since air traffic slumped a year ago.